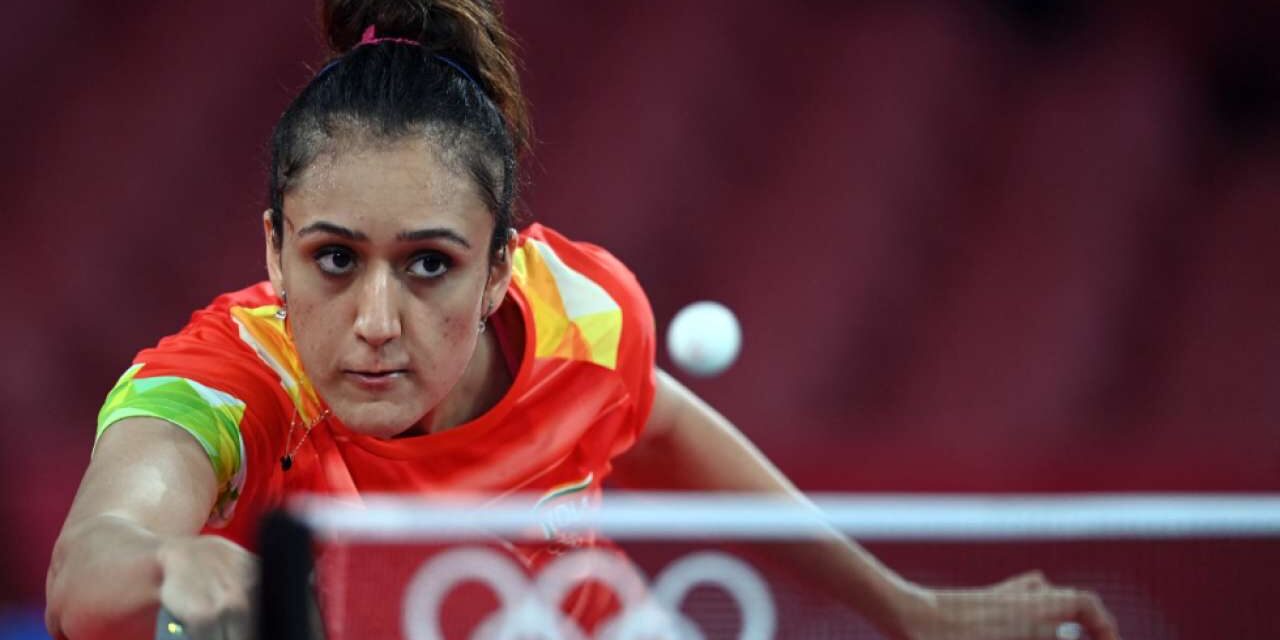 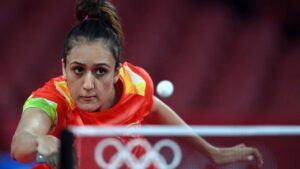 Tokyo, July 26 The curtains came down on India’s table tennis campaign in the women’s singles with the exit of Manika Batra and Sutirtha Mukherjee in straight games at the Tokyo Metropolitan Gymnasium on Monday.

The losses of Manika and Sutirtha brought an end to India’s participation in the women’s singles event in table tennis.

Manika started off by winning the first point with an attacking backhand, going up 2-0. But Sofia clawed back to take the first game 11-8. The Austrian, ranked 16th in the world, was at her dominant best in taking the lead in the second game as Manika lost nine points on the trot.

In the third game, Sofia took the lead again from 3-3. She displayed a lot of variety and unsettled Manika’s forehand to run away with the game. Manika tried returning with a lot of power but found the net often.

The fourth game was a mere formality for Sofia as she progressed into the quarter-finals.

Meanwhile, Sutirtha made a nervy start against Fu Yu, losing the first game. Fu, ranked 55th in the world, was able to dictate the script of the game with her pace, taking the second game easily. Fu kept her charge on in the third and fourth game, leaving Sutirtha with a lot of catching up to do.Paddlers Manika Batra, Sutirtha Mukherjee cruise to next round in Tokyo Olympics 2020 in women’s singles

The exit of Manika and Sutirtha means that Achanta Sharath Kamal is now the only table tennis player from India left in the Olympics. His third-round match is scheduled for Tuesday (July 27) against defending singles champion Ma Long of China. 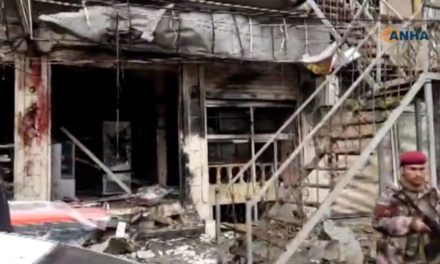 Syria war: ‘IS suicide bomber’ kills US troops in Manbij 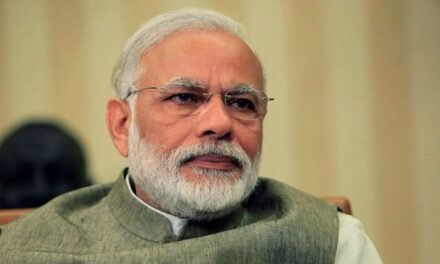 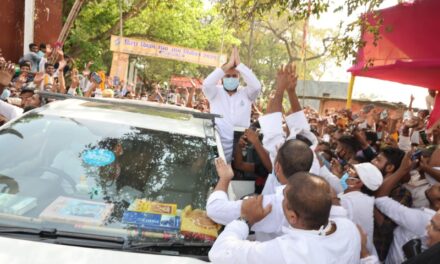