Taliban clamps down on peaceful protests 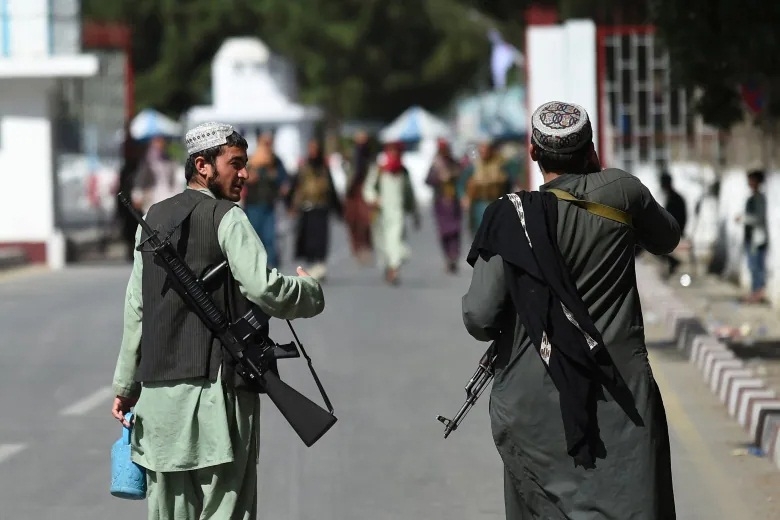 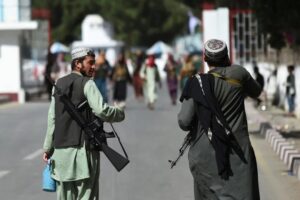 New Delhi, Sep 10 The Islamic Emirate of Afghanistan, in a statement, said that people are no longer allowed to arrange demonstrations until and unless they have permission from the government.

The statement reads that for the time being, no group and no one is allowed to protest no matter under which name and for what purpose, Khaama News reported.

The Taliban released the statement after some protests in the past five days in Kabul and province turned violent.

As per the statement, some people are taking to the streets in Kabul and provinces who are prompted by some parties and have disturbed the order of lives and have threatened the security of citizens.

“Protestors should have permission from the Ministry of Justice and should inform security forces at least 24 hours in advance to ensure the security of protest. They should also share the slogans of protest, the time and the starting point and ending point of the demonstration with the relevant bodies,” the statement said.

Kabul and other provinces have been witnessing protests being arranged by women for their participation in the cabinet and against the so-called interference of Pakistan in Afghanistan. 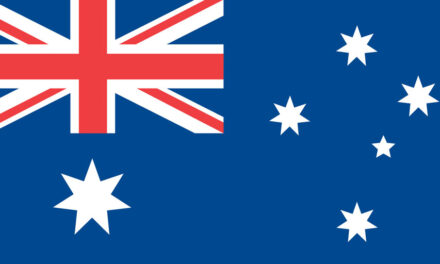 Movers & Shakers in the industry 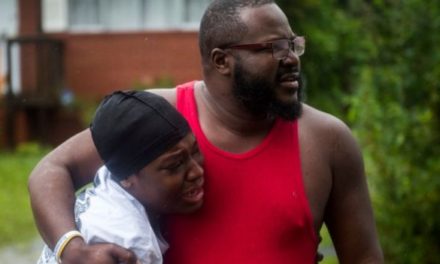 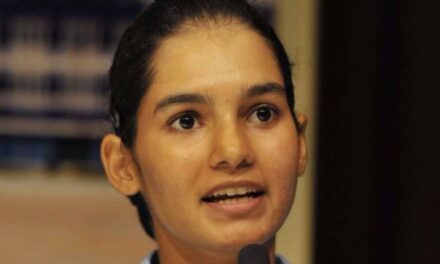 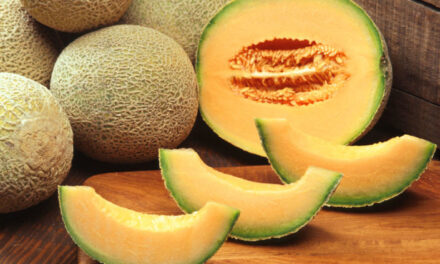