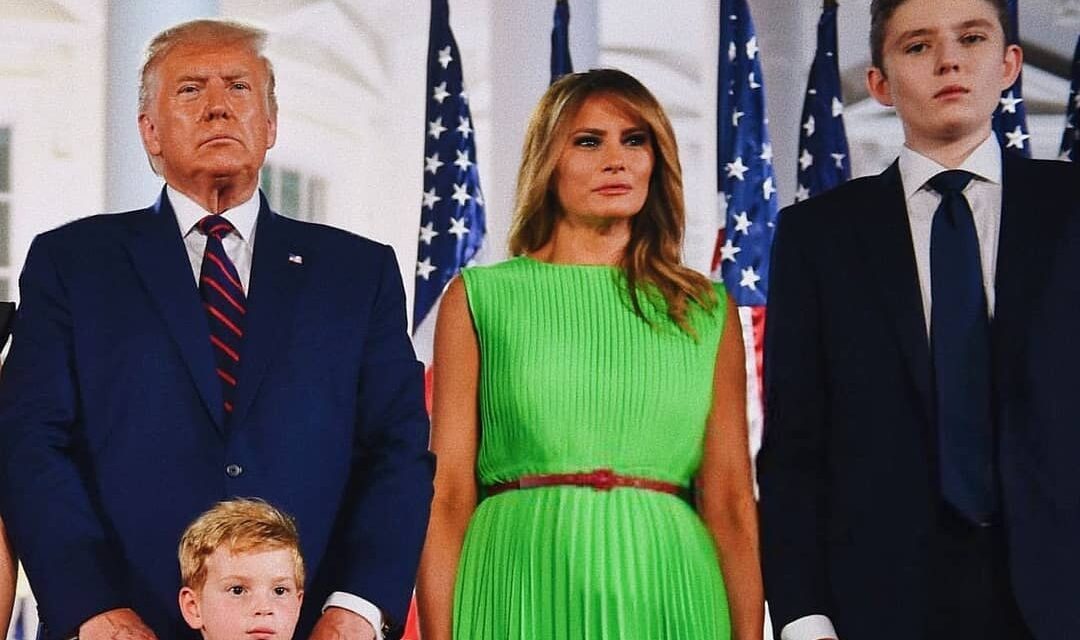 “It was two weeks ago when I received the diagnosis that so many Americans across our country and the world had already received – I tested positive for Covid-19. To make matters worse, my husband, and our nation’s Commander-in-Chief, received the same news,” Xinhua news agency quoted the First Lady as saying on Wednesday.

“Naturally my mind went immediately to our son. To our great relief he tested negative, but again, as so many parents have thought over the past several months, I couldn’t help but think ‘what about tomorrow or the next day?’ My fear came true when he was tested again and it came up positive. Luckily he is a strong teenager and exhibited no symptoms.”

“He has since tested negative,” she said of her 14-year-old son.

“I experienced body aches, a cough and headaches, and felt extremely tired most of the time. I chose to go a more natural route in terms of medicine, opting more for vitamins and healthy food,” she said.

Stephanie Grisham, the First Lady’s Chief of Staff and spokeswoman, told USA TODAY on October 2 that Barron “has tested negative, and all precautions are being taken to ensure he’s kept safe and healthy”.

That same day, the President had announced that he and the First Lady had tested positive for Covid-19.

Before and after their infection, a number of White House staff also tested positive for the virus.

According to a government memo released last week, at least “34 White House staffers and other contacts” were infected with the disease.

Hope Hicks and Stephen Miller, both senior aides to the President, had tested positive in recent days. 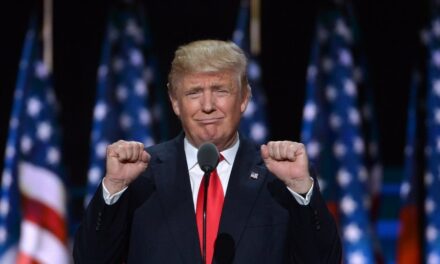 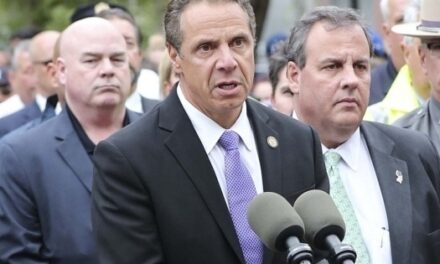 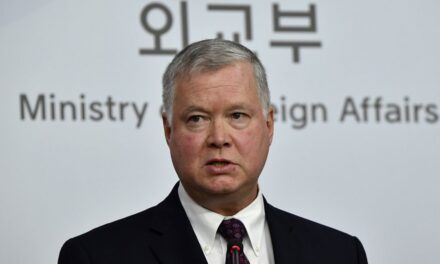 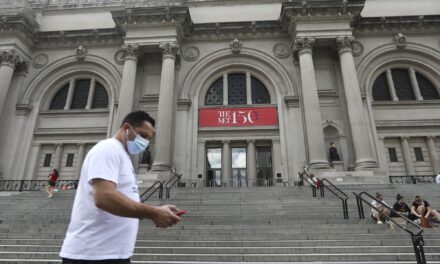