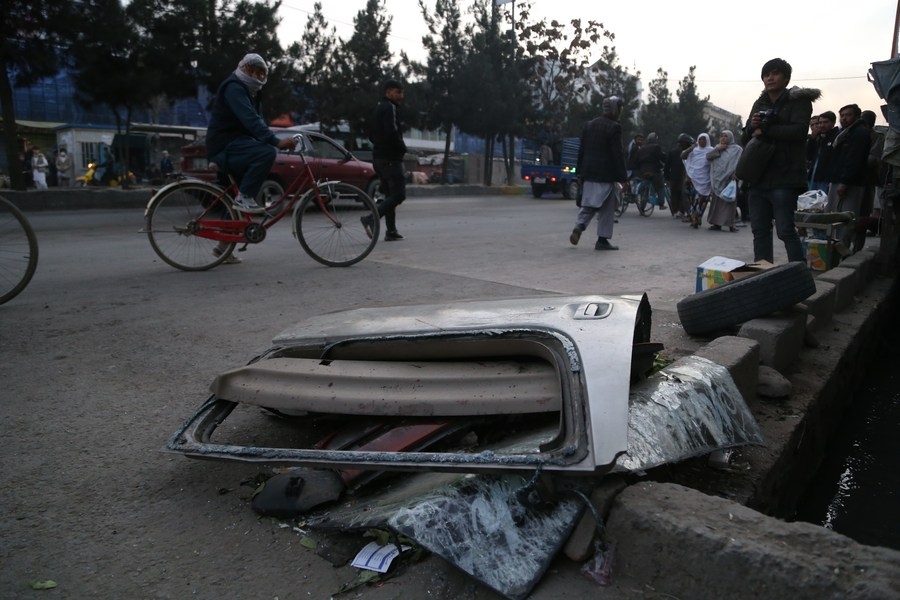 Kabul, April 29: At least nine civilians were killed and 13 others injured in twin blasts in Mazar-i-Sharif, capital of Afghanistan’s Balkh province, a police spokesman confirmed.

“The blasts occurred in a span of short time roughly at 7 p.m. on Thursday in Police District (PD) 3 and PD 10 of the city,” the spokesman told Xinhua news agency.

The first explosion hit a bus, while the second one came 10 minutes later in a separate location, he said.

The nature of the blasts were not immediately known, the spokesman said, adding investigation into the incidents was still on.

No group has claimed responsibility for the attacks so far.

The past week claimed to be the deadliest since the Taliban came to power last August after 128 people were killed and 161 others were injured in violent incidents. 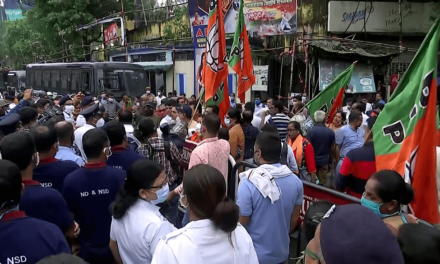 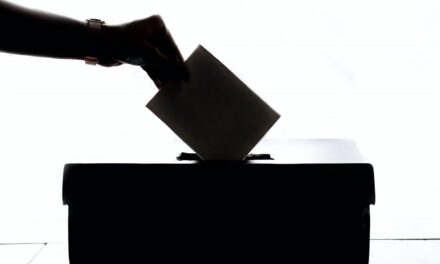 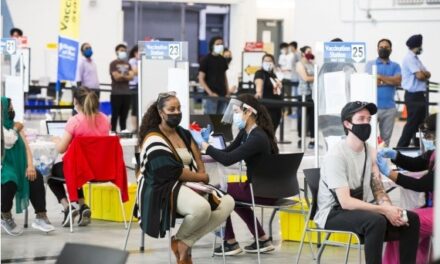 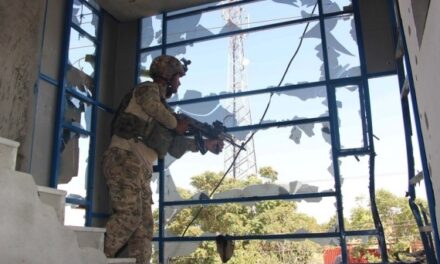