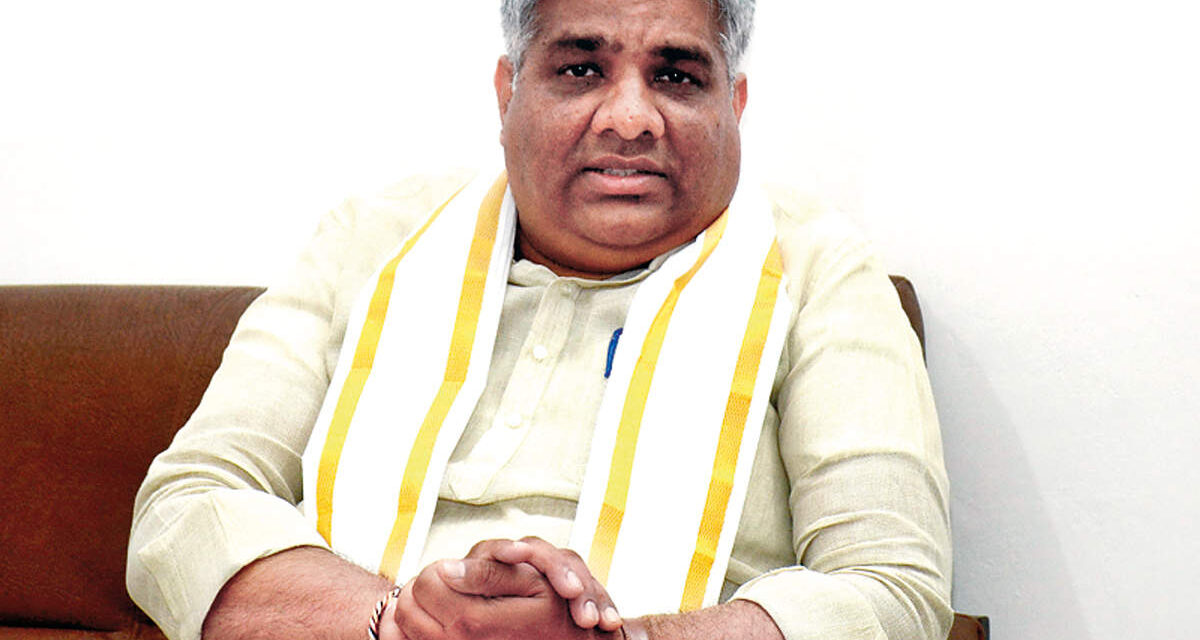 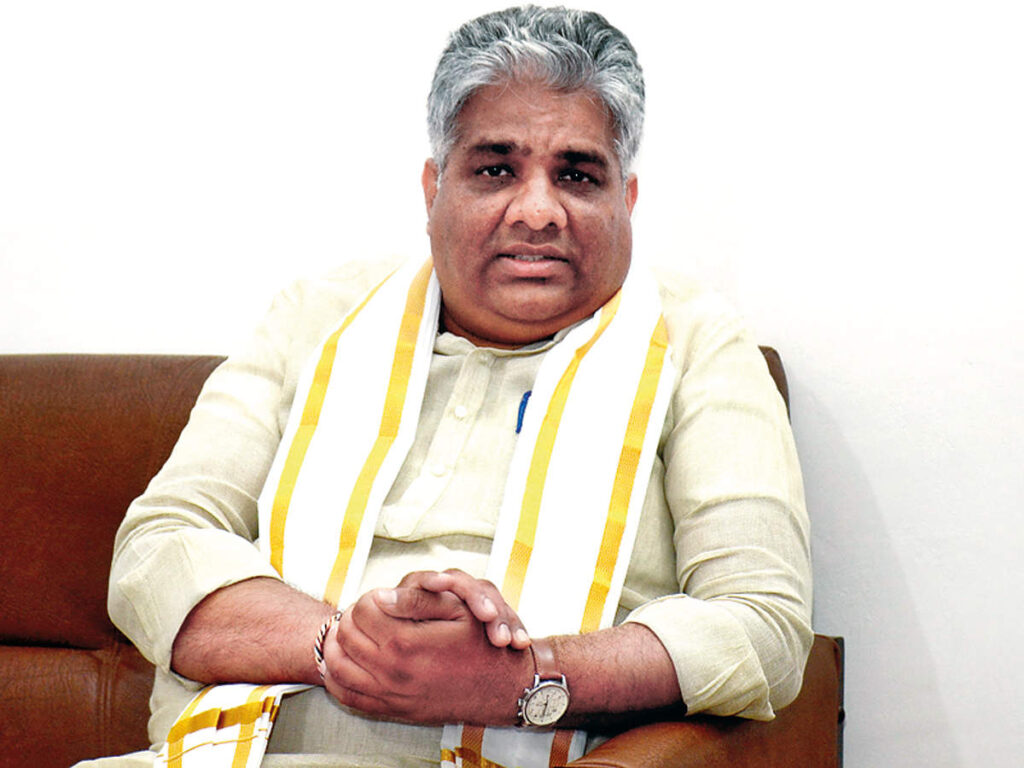 The interaction was facilitated by the Confederation of Indian Industry (CII).

Yadav mentioned that evidence-based policy making and last-mile delivery are pillars of good governance, and effective and targeted delivery of services. For this purpose, his Ministry has launched new surveys for migrant and domestic workers.

Further, with the objective to create a comprehensive database in both for informal and formal sectors, besides an All India Quarterly Establishment-based Employment Survey (AQEES) for organised sector, an area-based area-frame establishment survey has also been decided for establishments having nine or less workers.

The Union Minister said that in order to have collaborative approach involving employers and employees in the last meeting of Central Board of Trustees of Employees’ Provident Fund Organisation (EPFO) and Corporation of Employees’ State Insurance, he has constituted committees for improving grievance redressal of 6.5 crore members of EPFO, strengthening technological interventions, capacity building, effective monitoring of ongoing projects and enhancing coverage under social security.

Representatives of various organisations appreciated formulation of four labour codes and requested for an early rollout. Suggestions given by representatives of industry among other things included introduction of guaranteed employment in urban areas, reorient education curriculum to align with the emerging technologies and use of apprenticeship for employment generation. 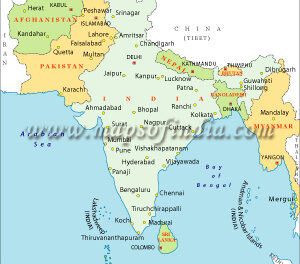 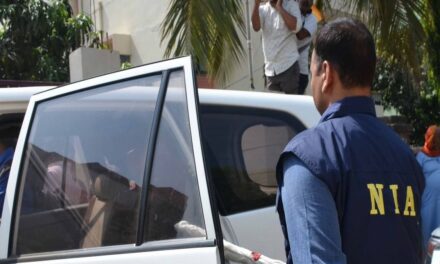 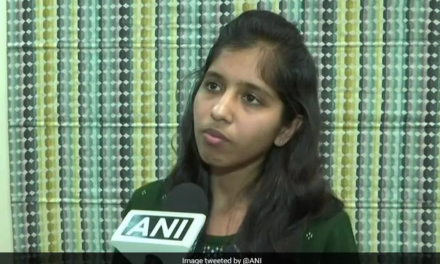 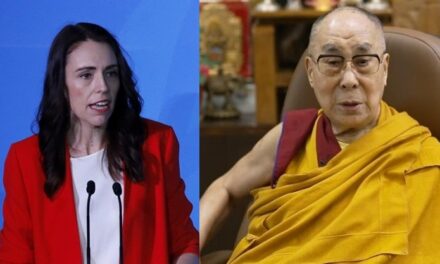