July 20:The Palaszczuk Government has taken another important step towards establishing Queensland’s credentials as a leading generator of renewable energy jobs.

“The production of hydrogen as a fuel gives us potential to power transport and export energy to the world, but to truly decarbonise, Queensland hydrogen has to be made from Queensland sunshine and wind,” Mr de Brenni said.

“As a founding partner of the Smart Energy Council’s Zero Carbon Certification Scheme, buyers of Queensland’s hydrogen can choose a product made by electrolysers powered only from renewable energy.

“This certification program is another important signal that we are ready to develop a renewable hydrogen sector to power our mining fleet, our transport sector, freight networks and create new export markets while reducing emissions.

“We are sending a very clear message that Queensland is serious about decarbonising and that our hydrogen can be produced to the highest environmental standards.”

“The Zero Carbon Certification Scheme is a certificate of origin scheme for renewable hydrogen, renewable ammonia and renewable metals.

“It will assess the embedded carbon content of the products to ensure that renewable production is maintained and becomes the primary form of production.”

Mr de Brenni said Queensland is well positioned to be a global leader in renewable hydrogen.

“It’s no secret that Queensland has an ambitious plan to turn our abundance of renewable potential into thriving new industries,” he said.

“We are well on our way to reach our 50 per cent renewable target by 2030, and the production of renewable hydrogen is a logical next step.

“We are committed to working with industry, states and territories to develop a low-emission, ethically produced hydrogen supply chain which will bring more jobs to Queensland.”

The certification follows the Palaszczuk Government’s $2 billion commitment to support renewable energy and hydrogen jobs as part of the COVID-19 Economic Recovery Plan. 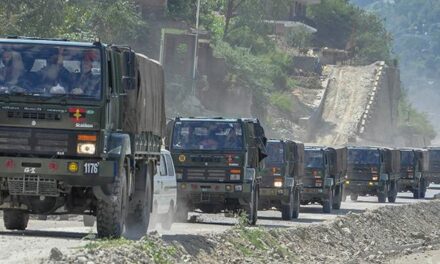 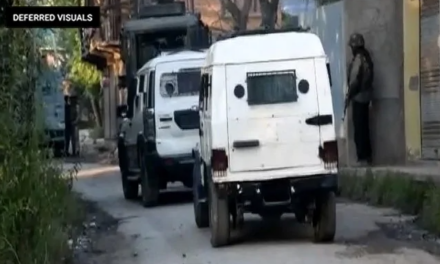 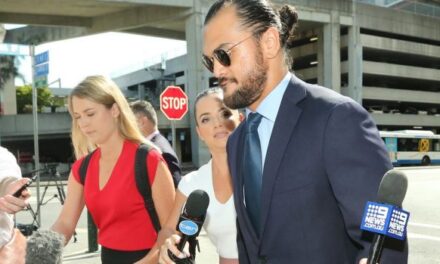 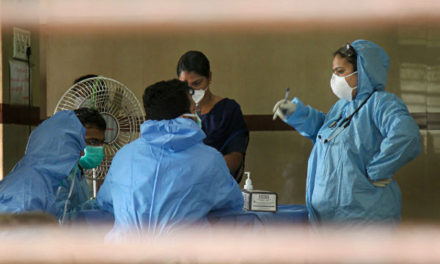