Anupam Kher dreams of making ‘Saaransh 2’ as an action thriller 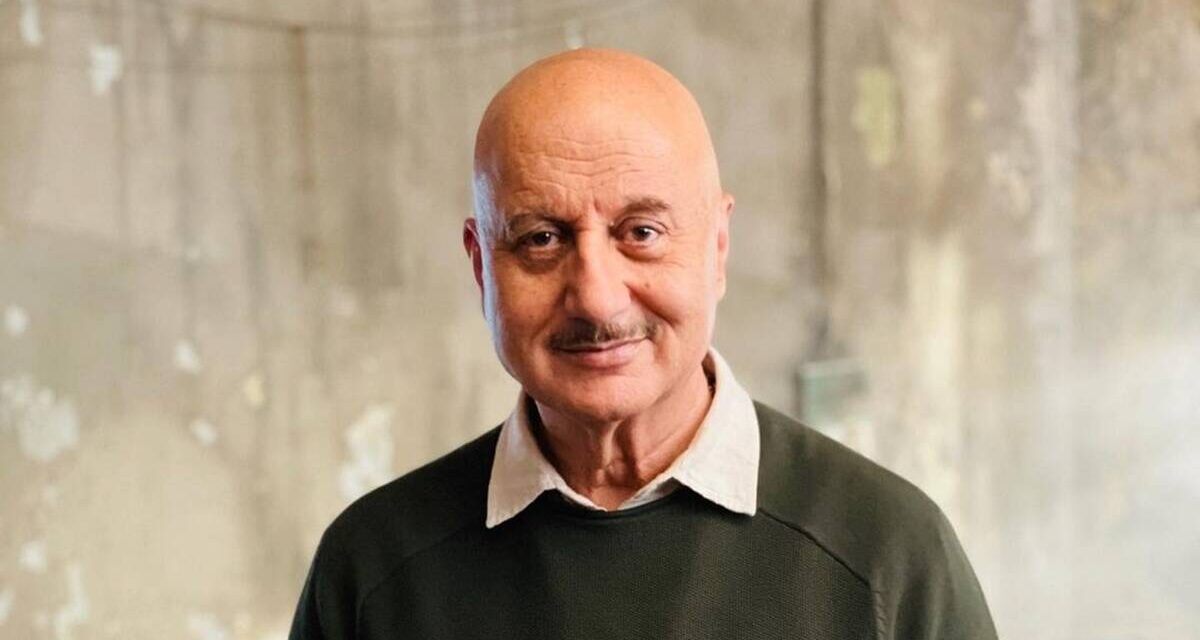 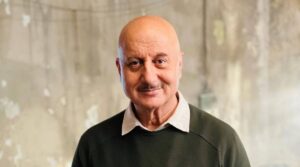 Mumbai, June 3  If “Saaransh”, his debut film of 1984 had a sequel, veteran actor Anupam Kher would want it to be an action film high on thrills.

“If part two is made, usmein bhi main hi kaam karunga. (I would work in it). I dream of making part two as an action film. He was a principled man and won hearts. Not action in terms of beating people up, but as a thriller,” Anupam tells IANS.

“Saaransh” is considered one of Kher’s best works. The Mahesh Bhatt film cast the actor, then 28, as a 58-year-old man who is heartbroken after the tragic loss of his young son. However, he doesn’t let go of his morals when faced with an adverse situation. He is confident if a second part of the film is made, he would be cast in it.

The actor, now 66, has completed 37 years in Bollywood and has essayed over 500 roles.

“I always considered myself a star. It is the sign of an uneducated person to differentiate between a character as a hero, a villain and a star. An actor is an actor. Of course, there is a always small jealousy that someone has done such a powerful role and I also should do something brilliant. That is healthy competition, but ‘Saraansh’ never made me feel that way. I still say that no one could have done that role except me. I was watching the film and when I look at it now, I don’t feel like it’s me. That is the magic of that film,” he says. 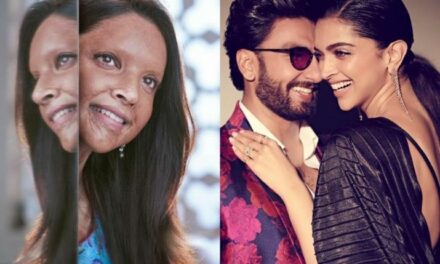 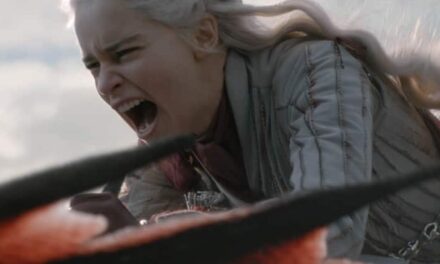 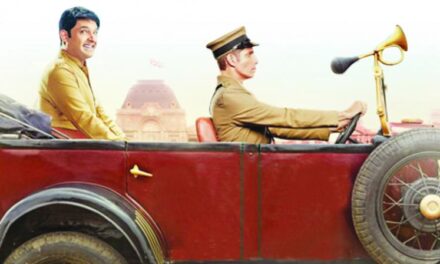