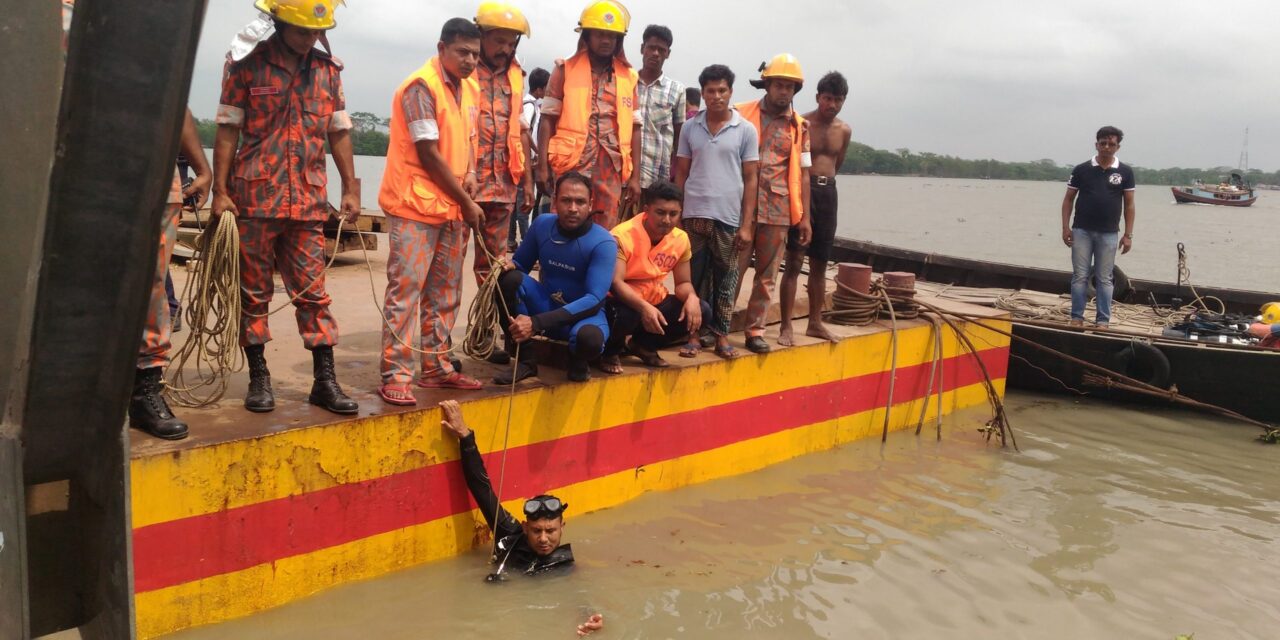 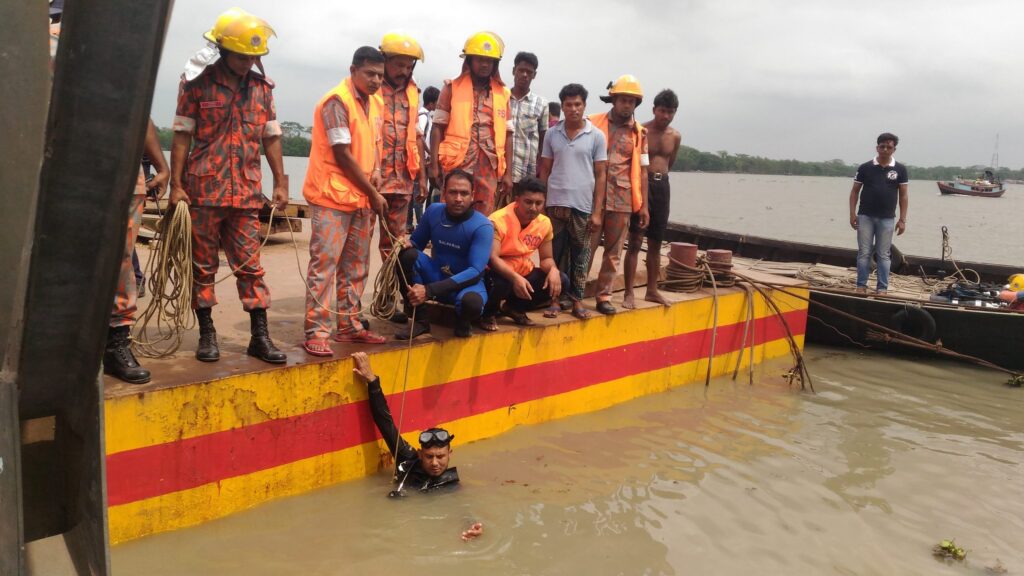 Dhaka, May 3 A collision between an overcrowded speedboat and a sand-laden bulk carrier in Bangladesh’s Padma River on Monday has killed 26 people, according to authorities.

The speedboat was headed from Munshiganj’s Shimulia to the Banglabazar pier in Madaripur at around 7 a.m. when it collided head-on with the sand-laden bulk carrier, reports bdnews24.

Rahima Khatun, Madaripur Deputy Commissioner, told bdnews24 that authorities have confirmed the identities of five of the dead, adding that the bodies will be turned over to their families.

Witnesses at the Shimulia port said that there were at least 30 passengers on board the speedboat. 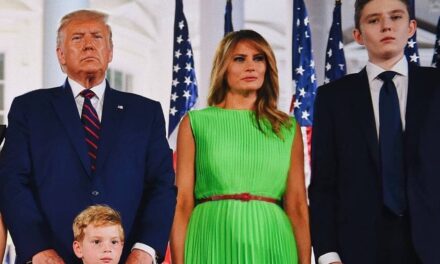 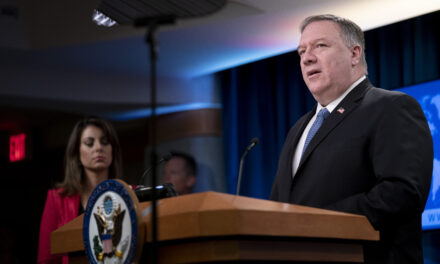 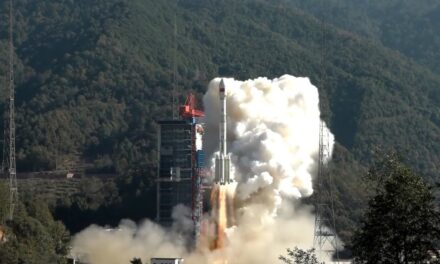 Russia concerned over US, UK planning to deploy missiles 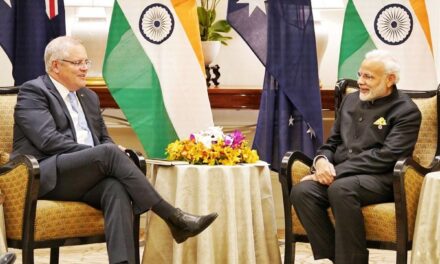