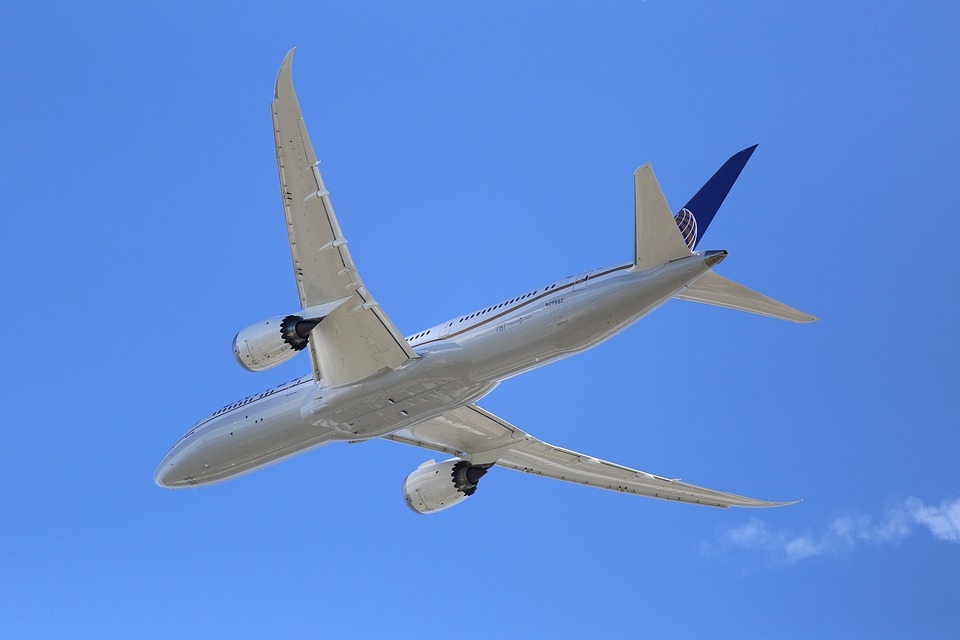 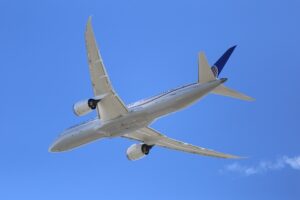 According to a notice dates October 15, Authority had to take the decision after six cases of coronavirus was confirmed in passengers on Air China flight CA780 (Frankfurt to Changchun) that entered the country on October 1.

It said that starting from October 18, the operation of this flight would be suspended twice.

Five cases of coronavirus were confirmed on Shandong Airlines flight SC4088 (Seoul to Qingdao) that entered on October 1.

Since October 18, the operation of these three flights were suspended, the report said. 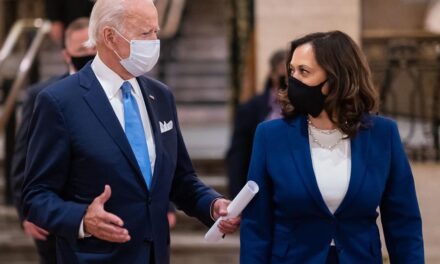 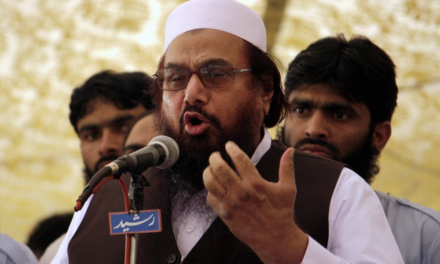 Hafiz Saeed jailed for over 15 yrs in another case 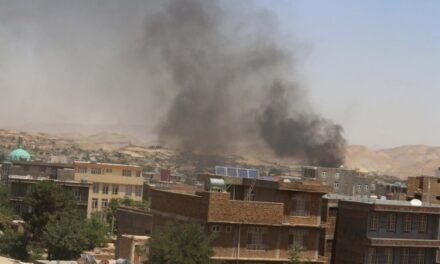 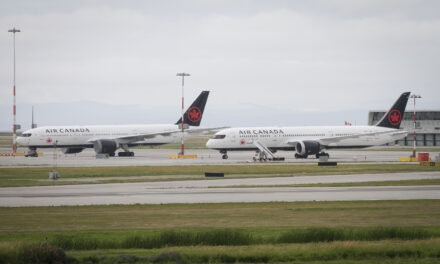 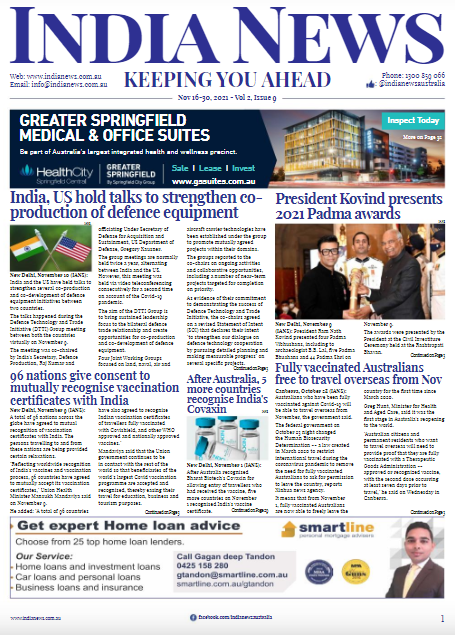