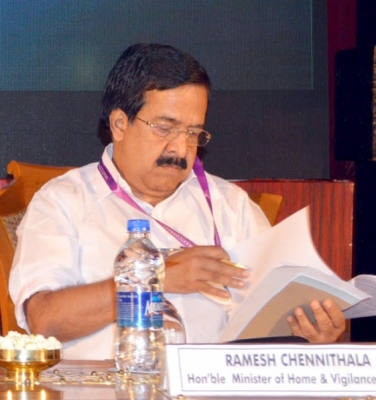 Thiruvananthapuram, April 9 (IANS) Leader of Opposition Ramesh Chennithala on Friday asked the Chief Electoral officer (CEO) T.R. Meena to ensure that transparency was maintained with regards to the postal ballots after complaints of improper handling had surfaced.

Kerala had voted on April 6 to elect 140 MLAs and the votes would be counted on May 2.

Chennithala said to the media here that he has already spoken to Meena and has also sent a detailed letter.

“It has come to our notice that there have been grave errors on the part of the officials who have been handling the postal votes. Around 3 lakh postal votes have been cast by those people who were engaged in poll duty,” said Chennithala.

“Those people who were on poll duty were asked to vote at certain centres and the complaint is some of them also received postal ballots. This means there is going to be duplicate votes. We have asked Meena to ensure that there is no duplication and necessary action should be taken against the erring officials,” said Chennithala.

“It has come to our notice that these votes that were taken from the people from their homes were not kept in the ballot boxes but in plastic carry bags. We have asked Meena to ensure that there are no chances of any misappropriation,” said Chennithala. 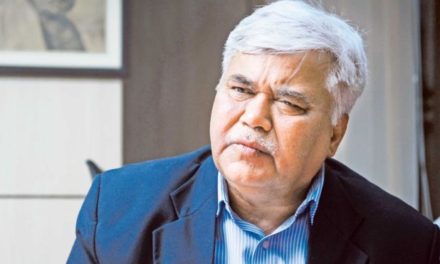 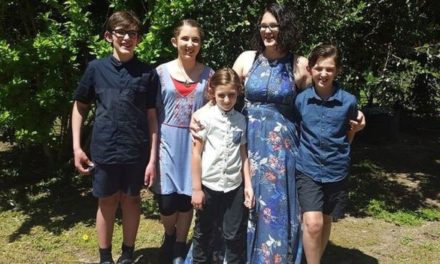 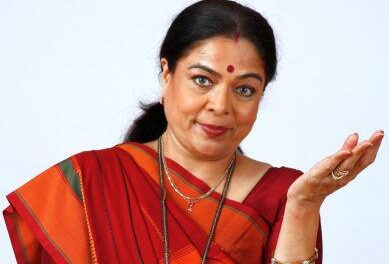 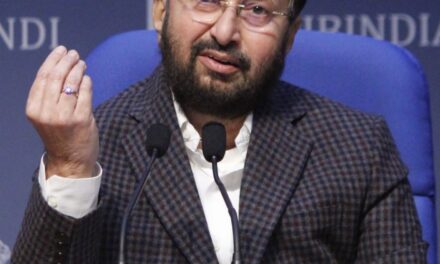 Fuel prices will not increase: Javadekar