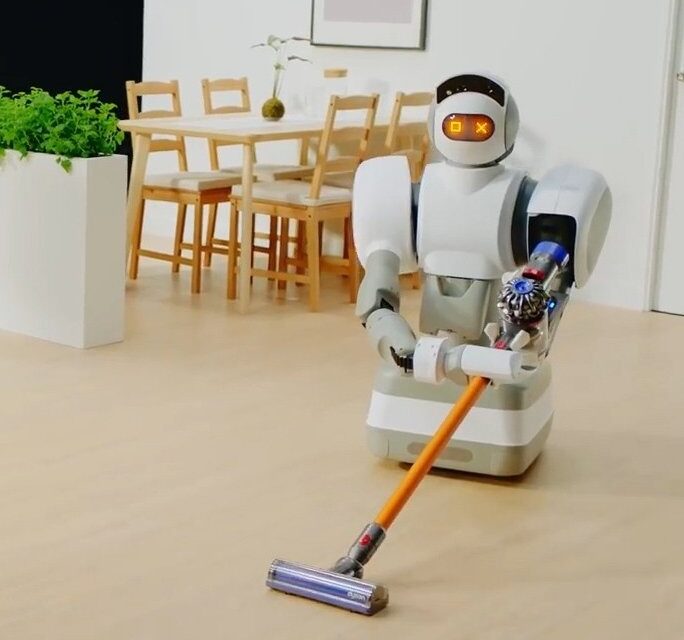 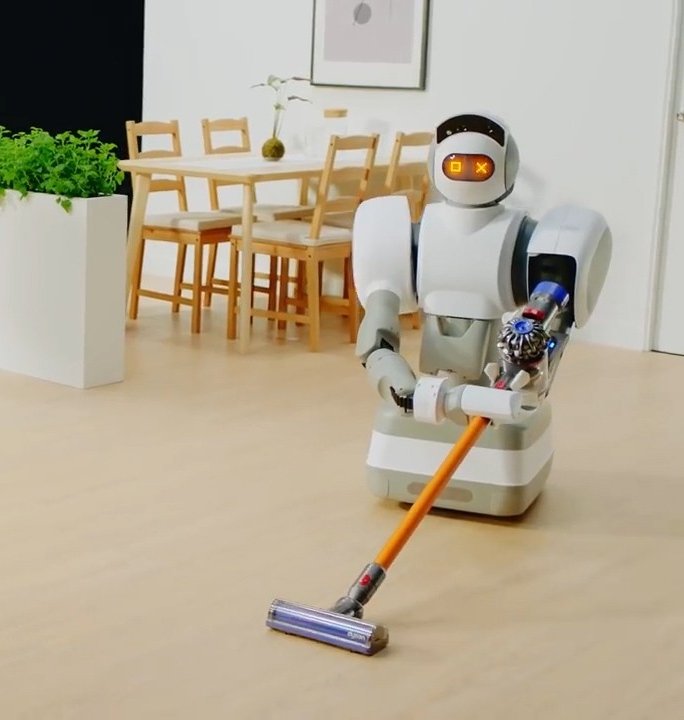 The consumer robot market is estimated to grow at a compound annual growth rate (CAGR) of 27 per cent over the next four years, according to Counterpoint’s IoT service.

With advances in AI, the prices of components and software are also coming down, making the robots more affordable,” said Jain.

Within the consumer robotics market, the personal and education category is set to take the highest share of 54 per cent by 2025.

“The category offers the best near-term opportunity due to the rising need for elderly care (especially in combatting isolation), social security and new ways of learning for children,” said Research VP Peter Richardson.

“We estimate that the market opportunity of Personal and Education robots will exceed $4.5 billion by 2025 with substantial further growth expected beyond 2025 due to the aging population in many countries and increasing focus on STEM-based learning,” Richardson added.

Personal and education robots had the lowest average selling price (ASP) of around $279, followed by house cleaning robots ($626).

The consumer service robots market holds tremendous potential in the coming years due to evolving use cases, the report noted.

“Medical robots still seem a risky proposition as they need a lot of upfront capital expenditure, and the R&D outcomes are unpredictable,” it added. 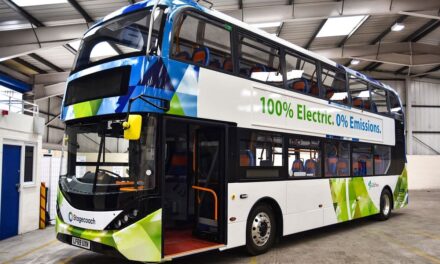 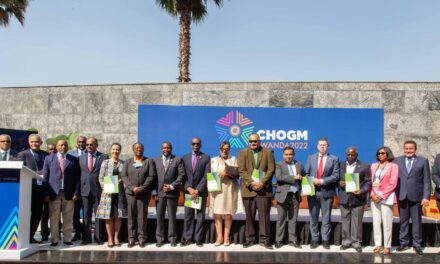 Commonwealth leaders line up to support action on ‘living lands’ 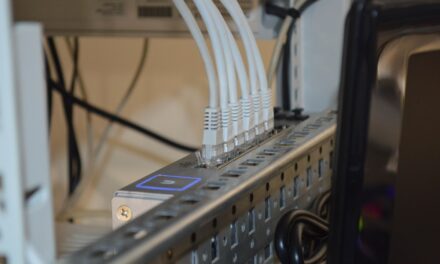