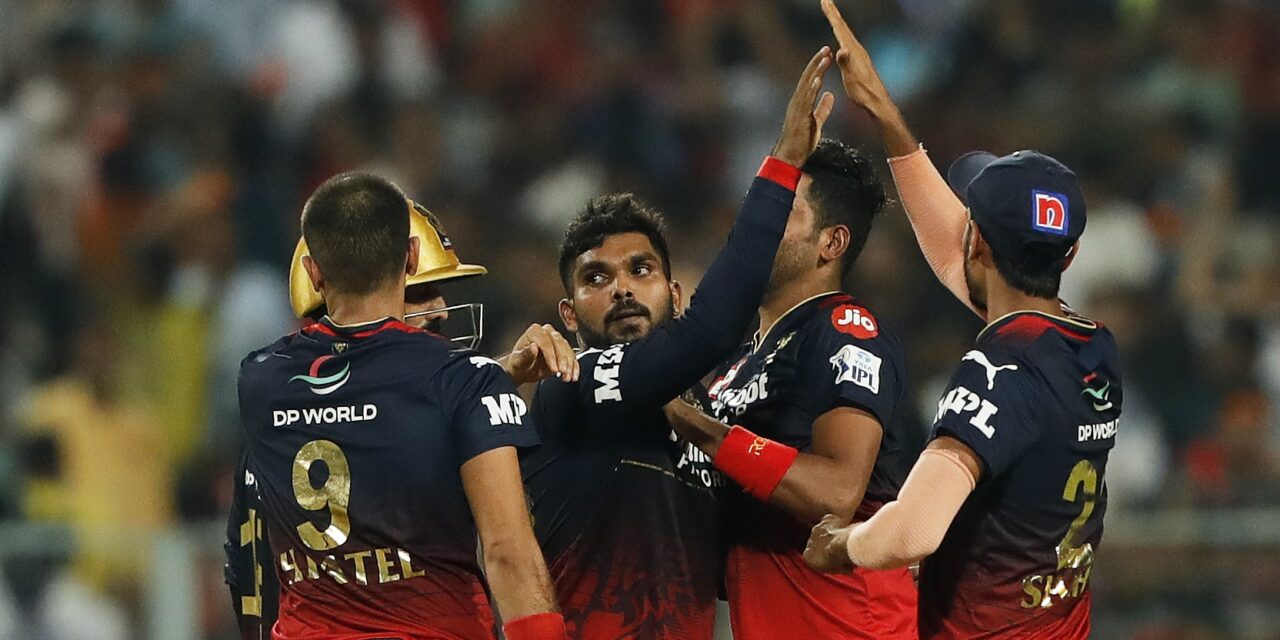 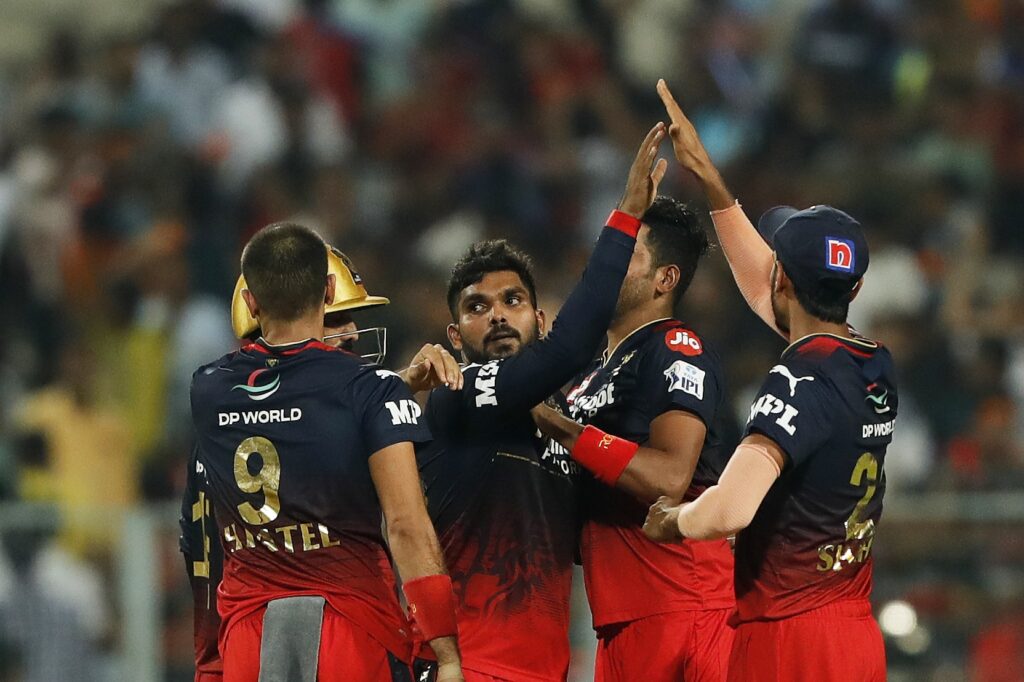 Ahmedabad, May 28: In all their 15 matches before Qualifier 2, Royal Challengers Bangalore had strong finishes with the bat which played a vital role in their successful campaign but it wasn’t the case against Rajasthan Royals, who knocked out the Faf du Plessis-led side from the IPL 2022.

On Friday, it was only for the first time RCB failed to score 50 runs in the last five overs batting first in the IPL 2022 season.

RCB were 123/3 at the end of the 15 overs and looked set to reach at least 170, with Rajat Patidar and Mahipal Lomror at the crease.However, Patidar couldn’t carry longer and departed soon after scoring a crucial fifty (58 off 42) as Jos Buttler took an excellent catch near the ropes in the bowling of Ravichandran Ashwin.

Dinesh Karthik then joined Mahipal Lomror in the middle as Bangalore were eyeing a strong finish in the last four overs. But Lomror failed to deliver and got out to Obed McCoy after scoring just 8 runs.

Thereafter, Prasidh Krishna, who gave away 16 in the last over that put Gujarat Titans in the final in the first Qualifier, on Friday dented RCB at the death.

Off the first ball of the 19th over, the pacer got rid of RCB’s finisher Dinesh Karthik (6), who holed out to long on and bowled a searing yorker to knock out Wanindu Hasaranga’s stumps on the next delivery, stunning the RCB dugout.

Harshal survived the hat-trick ball but the damage was done as Prasidh ended with figures of 3 for 22 — his joint second-best figures in T20 cricket. Obed McCoy, who finished with 3 for 23, came to bowl the last over where he conceded just three runs to leave RCB with a sub-par total of 157 for 8.

Chasing a modest target, Jos Buttler smashed a superb unbeaten century (106 not out off 60) and led Rajasthan Royals to a convincing 7-wicket win over RCB in 18.1 overs. Apart from Buttler, the likes of Sanju Samson (23 off 21) and Yashasvi Jaiswal (21 off 13) also made vital contributions with the bat for RR.

Speaking after the match, Rajasthan skipper Sanju Samson said belief and composure in their skills helped his bowlers deliver in the slog overs.

“The wicket was a bit sticky and was helping the fast bowlers a bit, it had a really good bounce and was easier to play the spinners. We closed the innings really well, having DK and Maxi at the end we knew what they could do but having belief and composure in our skills is what got us through,” Samson said.

It will be Rajasthan Royals’ first IPL final since 2008, when they won the title under the captaincy of legendary Shane Warne. Sanju Samson-led Rajasthan will now face Hardik Pandya’s Gujarat Titans in the final at the same stadium in front of a huge crowd on Sunday. 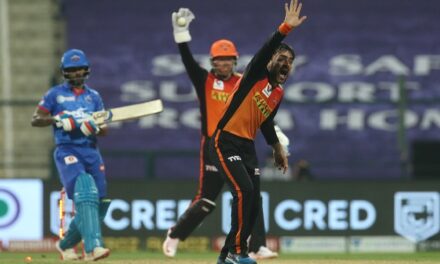 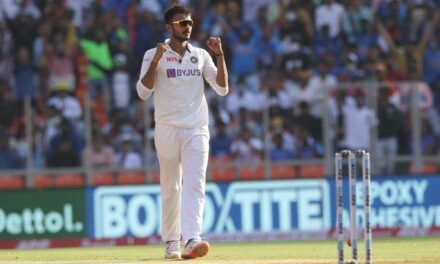 Axar was the best as he made batsmen play: Harbhajan 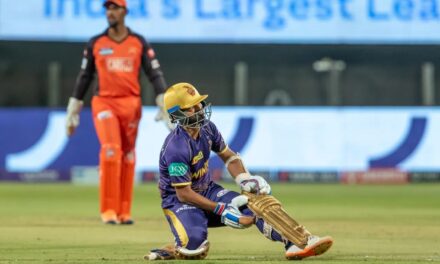 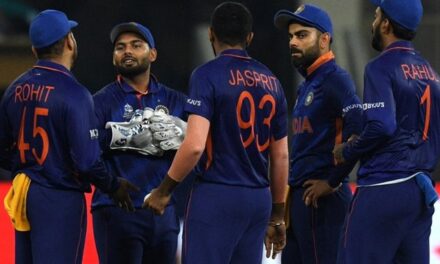 IPL 2022: With World Cup in sight, many Indian batters are yet to be at their peak best