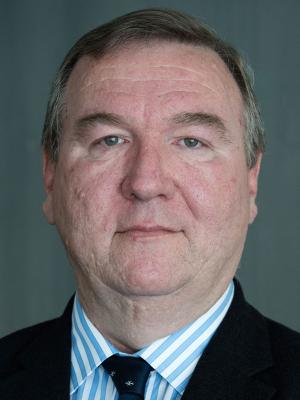 July 21: The Honourable Justice Martin Daubney AM has delivered notice to His Excellency the Governor of his upcoming resignation as President of the Queensland Civil and Administrative Tribunal (QCAT) and Judge of the Supreme Court of Queensland.

Justice Daubney has led a distinguished career in the Queensland justice system, earning a reputation as a stalwart of the profession, never shying away from making tough decisions in the court room.

Graduating from the University of Queensland, his Honour began his esteemed career as a solicitor and was admitted to the bar in 1988, appointed Senior Counsel in 2000, and excelled as a commercial barrister focusing on litigation and mediation.

His Honour’s professionalism and experience saw him appointed to the Supreme Court of Queensland in 2007 where he served with determination, handling a number of challenging and noteworthy cases.

This experience made him an ideal candidate for his appointment as QCAT President in 2017, where he guided the independent tribunal through a period of growth, and expansion of its jurisdiction to take on disputes involving lemon laws.

Justice Dabney’s exemplary service to the law, to the judiciary, to education and to the community saw him appointed as a Member of the Order of Australia in 2018.

His Honour will finish his term as QCAT President on 19 November and conclude his service as a Judge of the Supreme Court of Queensland on 31 December. 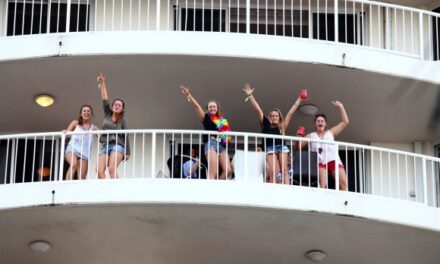 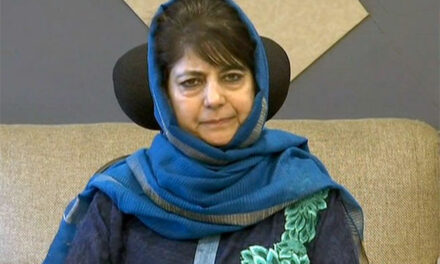 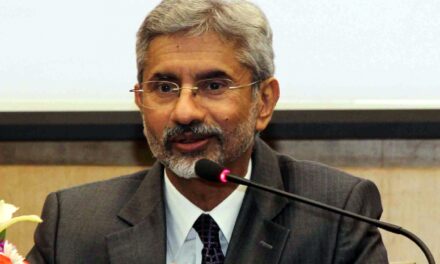 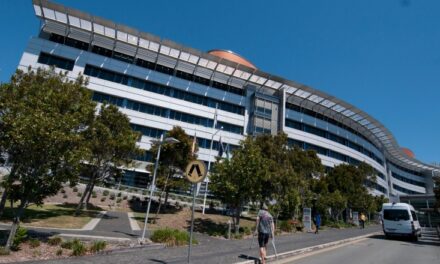 Combustible cladding to be removed from Princess Alexandra Hospital