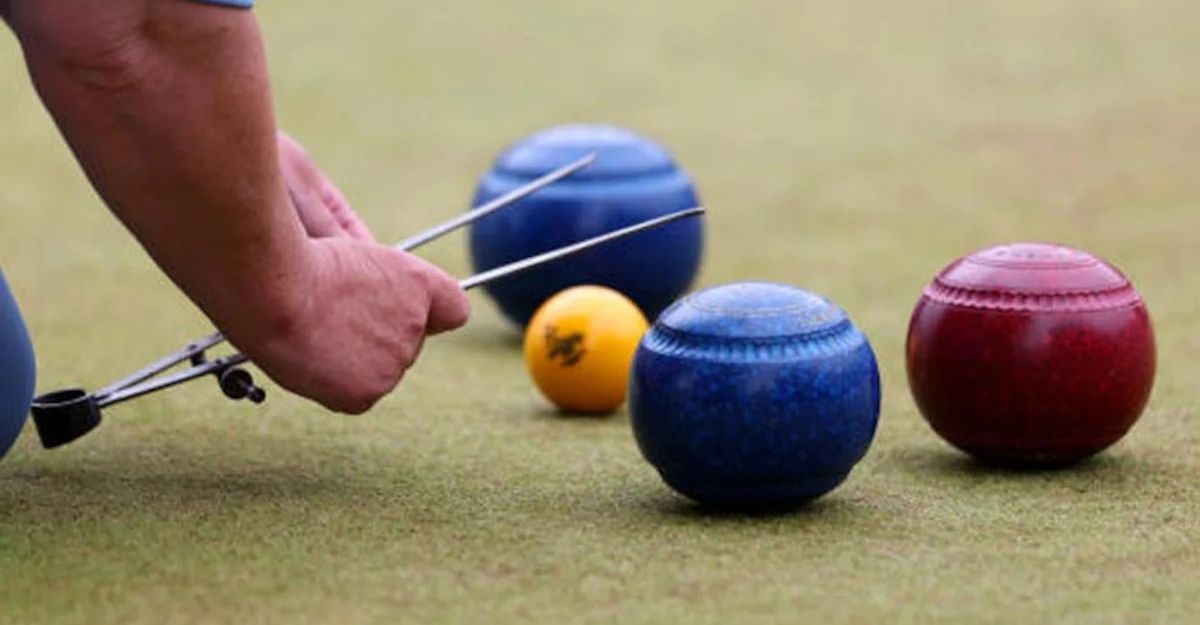 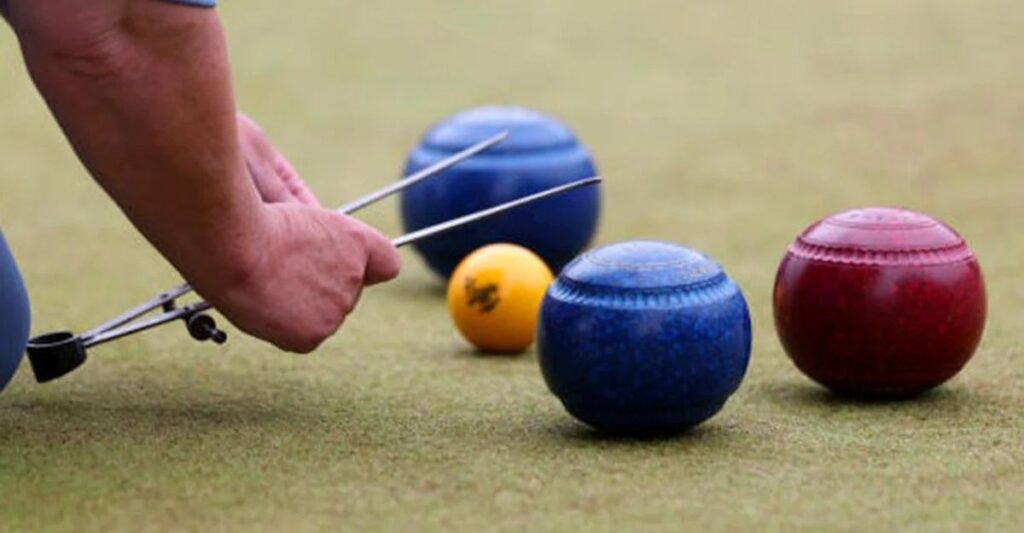 Birmingham, Aug 1: The Indian women’s fours team assured the nation of a first-ever lawn bowls medal after reaching final at the Commonwealth Games 2022 here on Monday.

The team of Lovely Choubey, Pinki, Nayanmoni Saikia and Rupa Tirkey defeated the fancied New Zealand 16-13 – who have won 40 CWG medals in the sport, including 13 gold medals — in a gripping contest at Victoria Park in Royal Leamington Spa.

The Indian team will now take on South Africa, who beat Fiji in the other semi-final, for the gold medal on Tuesday. 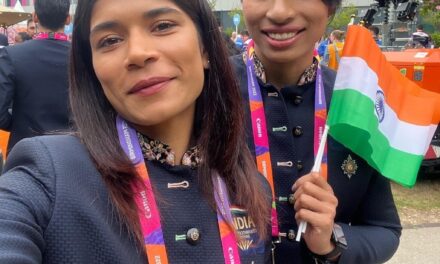 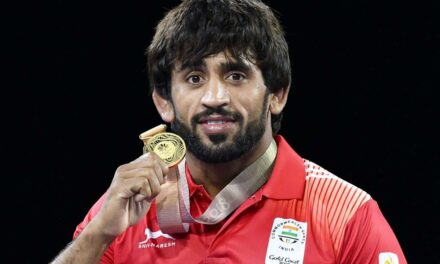 I want to use every ounce of my strength to get that gold medal in Paris: Bajrang Punia 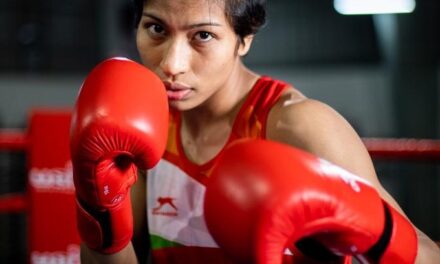 CWG 2022: With coach now in Games Village, Lovlina gets ready for opening bout 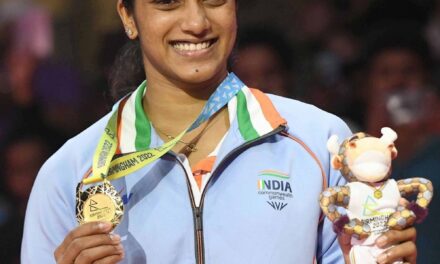