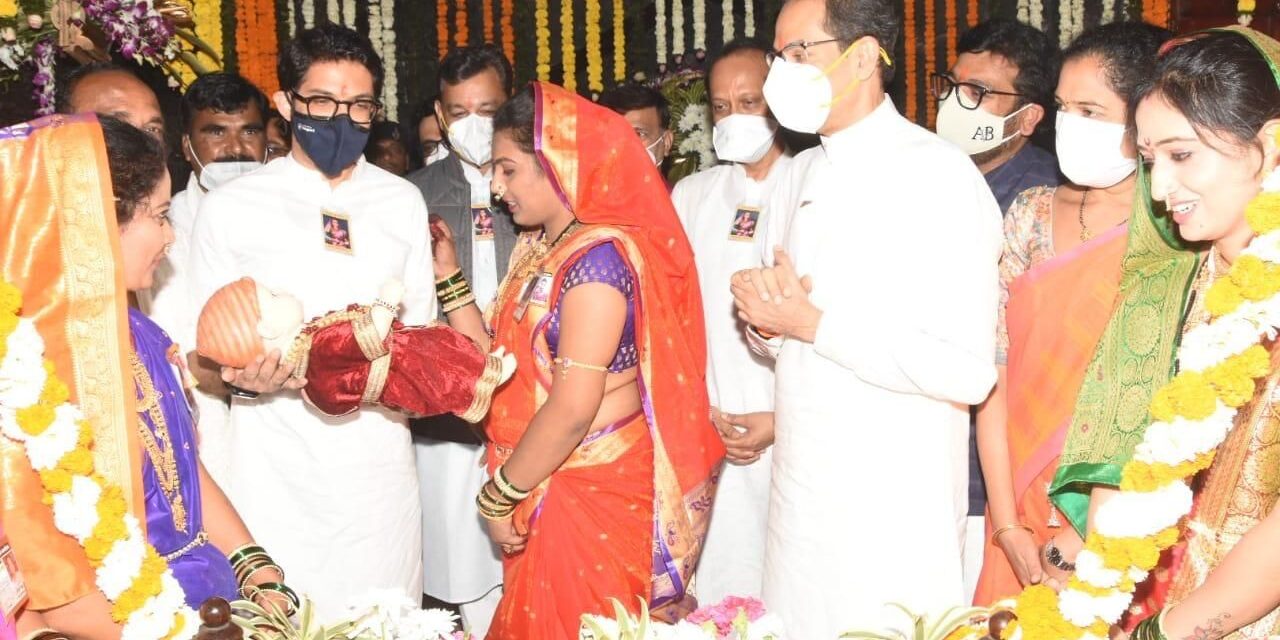 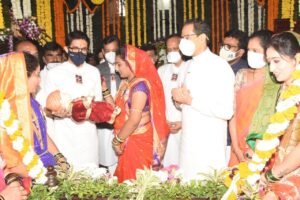 Pune (Maharashtra), Feb 19 (IANS) Maharashtra on Friday celebrated with enthusiasm the 391st birth anniversary of Chhatrapati Shivaji Maharaj, who had laid the foundations of Hindavi Swaraj and the Maratha Empire, with several functions all over the state.

Leading the state at the main official function, Chief Minister Uddhav Thackeray flew in a helicopter to the historic 1.6km high Shivneri Fort near Junar town of Pune, where Shivaji was born on February 19, 1630.

The Chief Minister attended a prayer ceremony, paid his respects before the statues of of Rajmata Jijabai Bhosale and a young Shivaji erected at the fort, and then joined a group of women singing traditional lullabies and gently rocking a cradle with a doll symbolizing an infant Shivaji amidst joy and celebratory fervor. 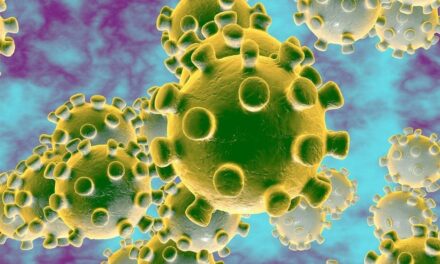 India added one lakh coronavirus cases in 8 days. All you need to know 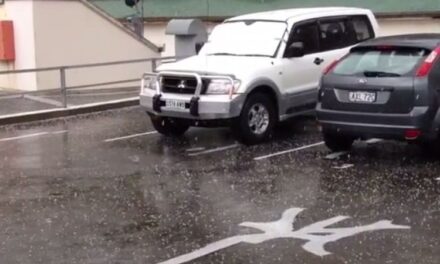 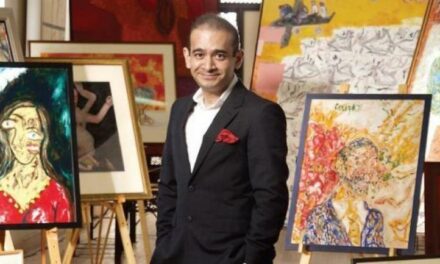 No Relief for Nirav Modi, No Stay on Paintings Auction 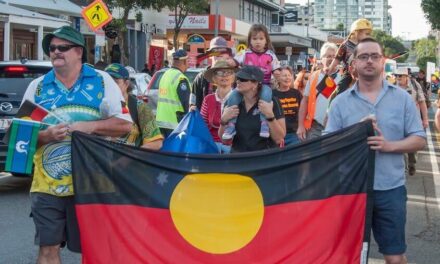