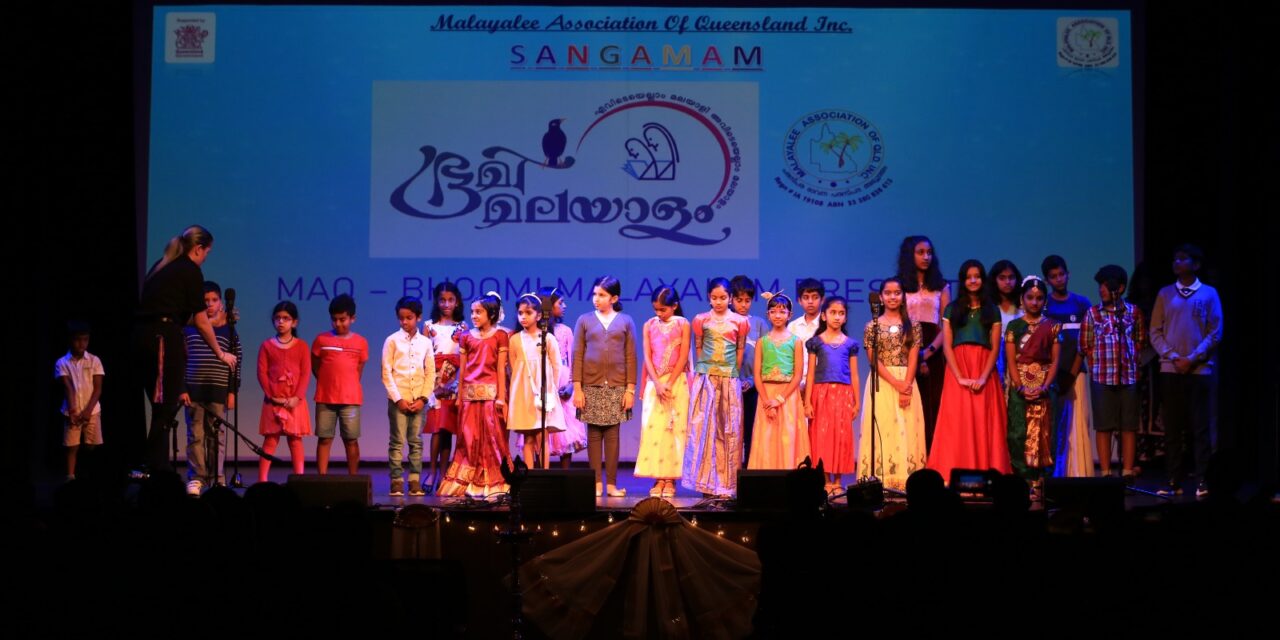 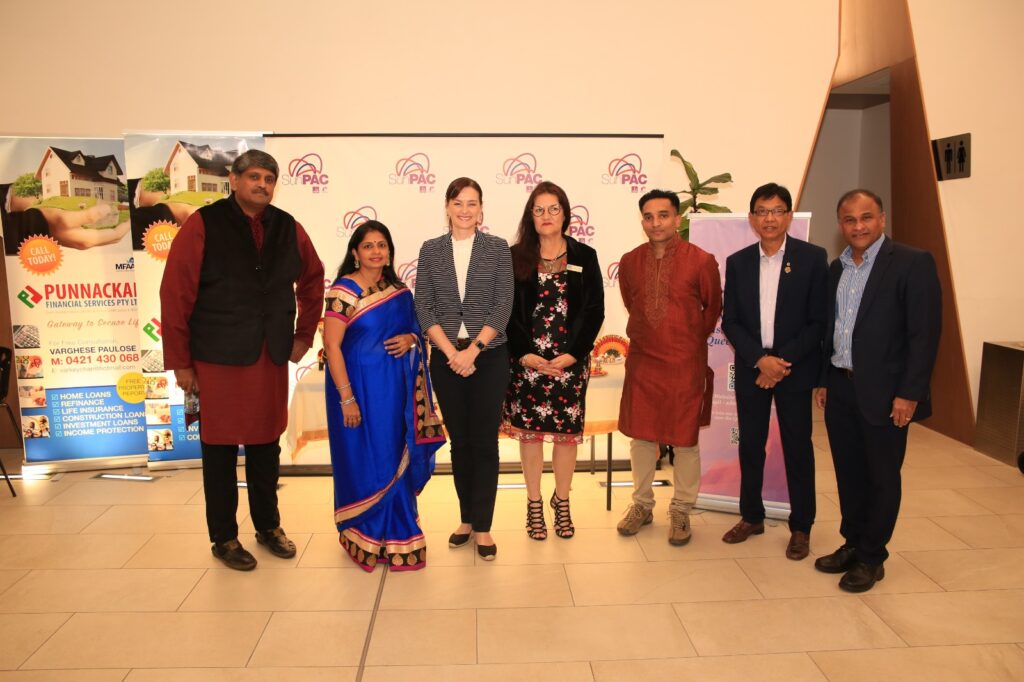 The event was in keeping with the primary objective of preserving the Malayalee culture of the South Indian state of India – Kerala, and to be inclusive of other cultures of India and the wider Australian multicultural society. 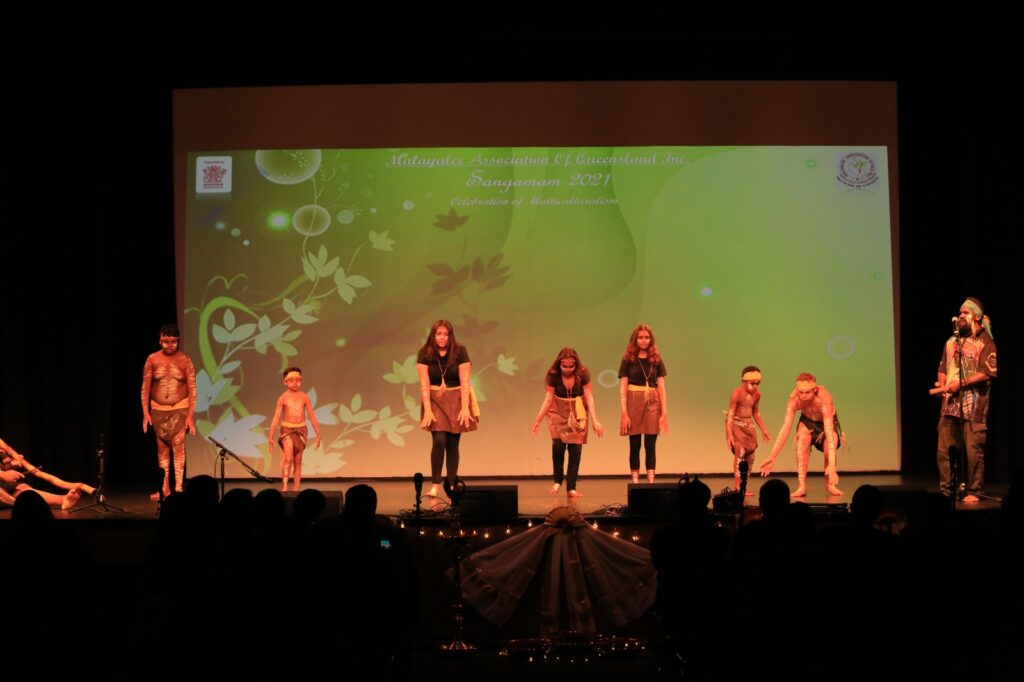 The event also included the release of the 2nd volume of MAQ’s bilingual magazine Jaalakam, which includes contents from community members and articles on art forms of Kerala.

The event was well attended and received by the audience and was graced by prominent dignitaries like the minister for multicultural affairs the Honourable Leanne Linard MP, Councillors Angela Owen, Kim Marx, Stephen Huang and other community leaders. 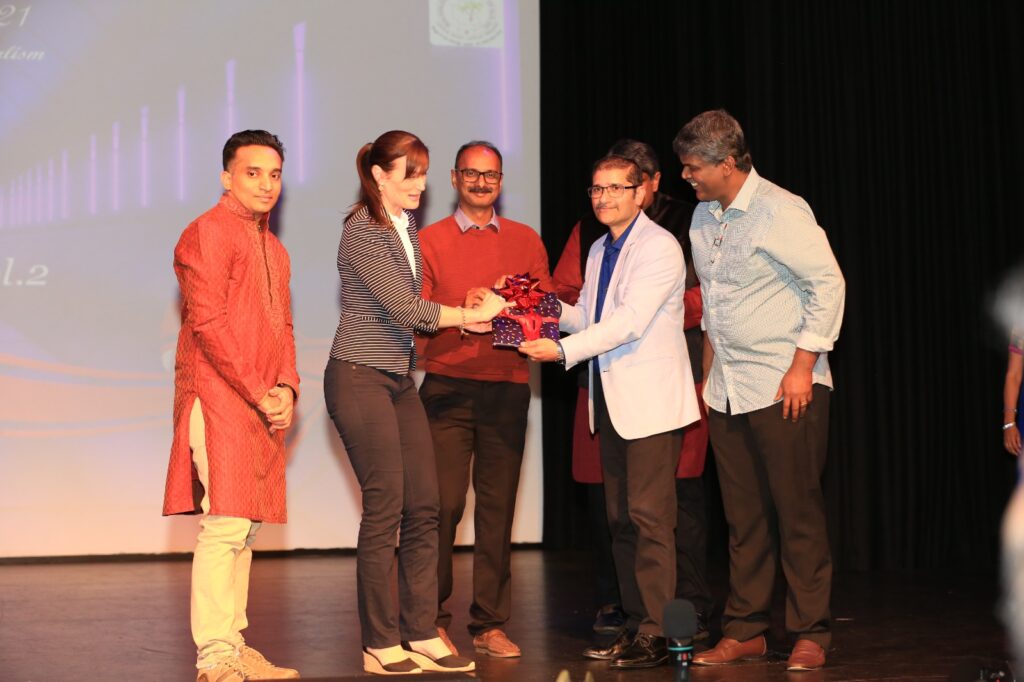 It is indeed commendable to see how Malayalee Association of Qld Inc. has put together an event of this  elegance and brought together various communities and artists in Brisbane. 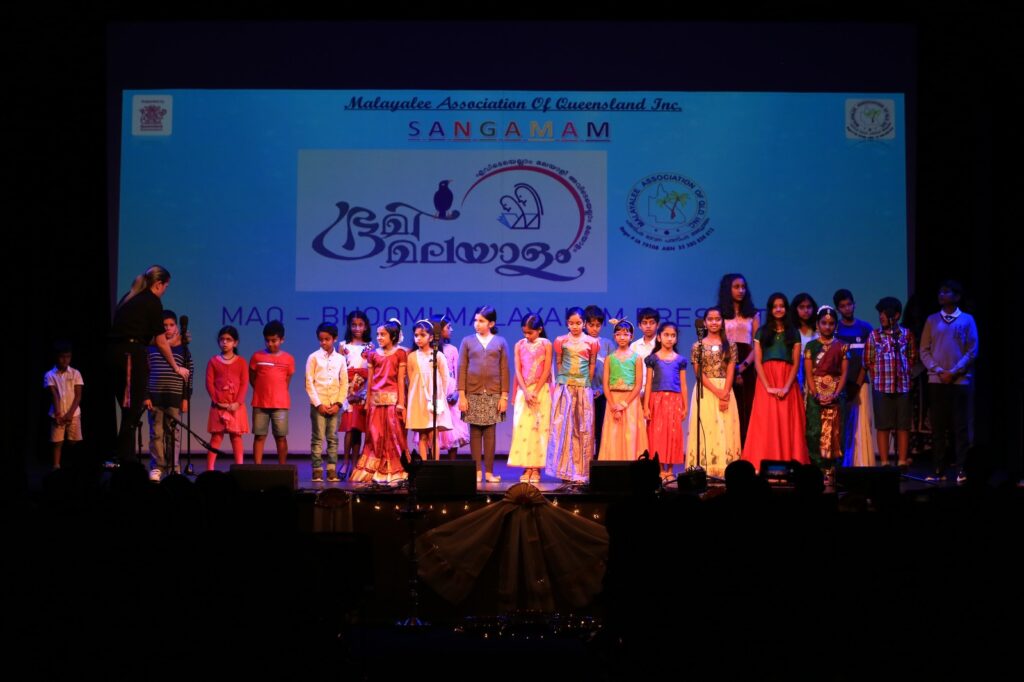 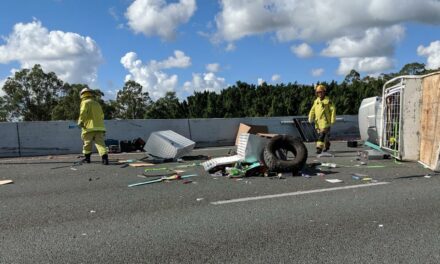 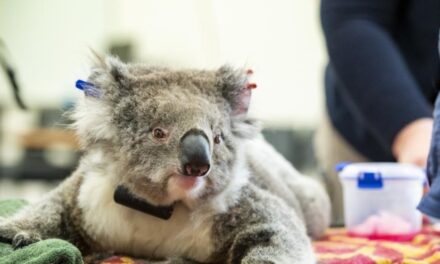 Koalas return to the wild after being rescued from bushfires 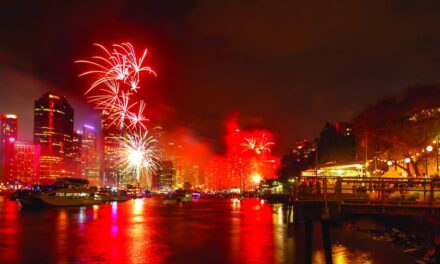 Sunsuper Riverfire returns to light up Brisbane in September 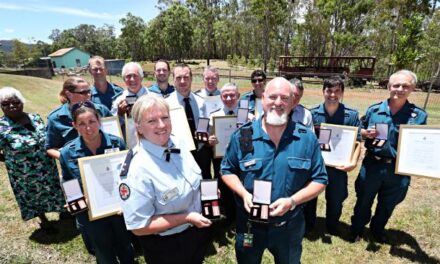