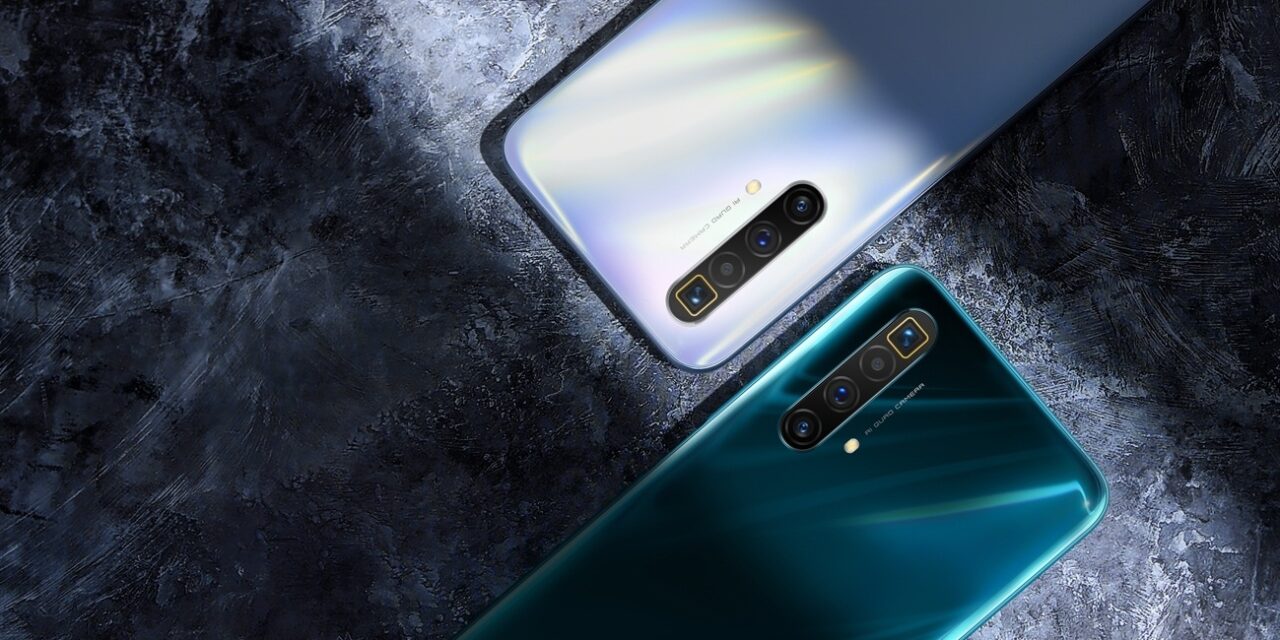 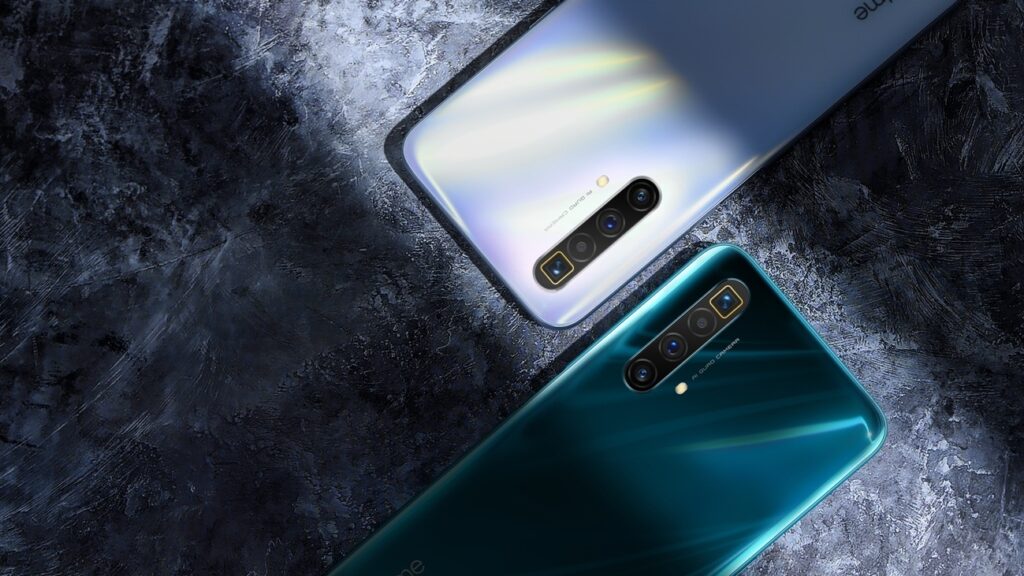 Gurugram, Jan 18 (IANS) Brands like Realme and Samsung have topped the consumers preferences in the most competitive Rs 20,000-Rs 30,000 price segment in India, a new report said on Monday.

The top three drivers for consumer satisfaction in the above mentioned price segment include smartphone camera (86 per cent), performance (81 per cent) and battery life (77 per cent).

According to a CMR ‘Insights On the Go Survey’, consumers in this price segment seek the best specs and highest quality.

They seek to invest in the future by getting 5G capable phones (72 per cent), with enhanced capabilities for camera (66 per cent), and wireless charging (61 per cent).

Realme scored the highest (79 out of 100) followed by Samsung (77 out of 100) among current smartphone users in the segment.

Realme X3 and Samsung Galaxy A51 emerged as the most popular devices in their respective price segments.

“Samsung’s horizontal play across price points makes it a key consideration for consumers. Realme consumers are most satisfied, and the brand scores among youth for its design aesthetics and performance,” Sharma added.

“Realme has the maximum net promoter score (48 per cent) followed by OnePlus (45 per cent) and Samsung (43 per cent).

“This translates into the fact that Realme users are not only
most satisfied, but they tend to be more stronger advocates of the brand among peers, friends and family,” the findings showed.

Vivo users explored Samsung (47 per cent) and OPPO (38 per cent), prior to purchasing a Vivo device.

“The pandemic reinforced the importance of the smartphone as a key driver for consumer lives. Our results point that consumers seek to future-proof themselves with 5G ready phones,” said Sugandha Srivastava, Manager- Industry Consulting Group (ICG), CMR. 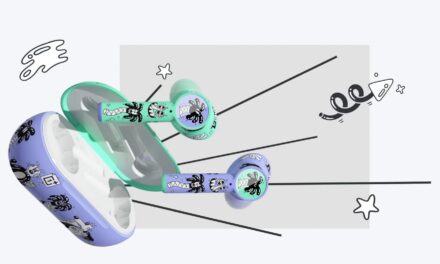 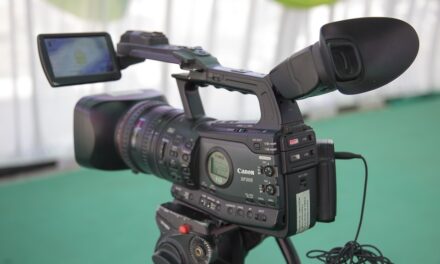 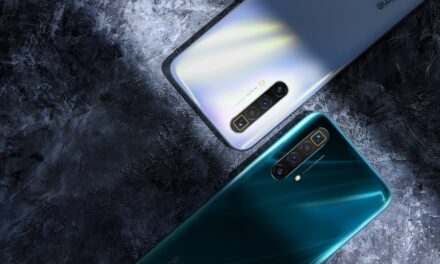 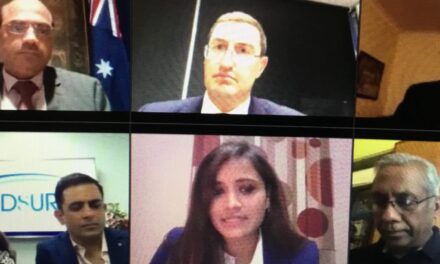