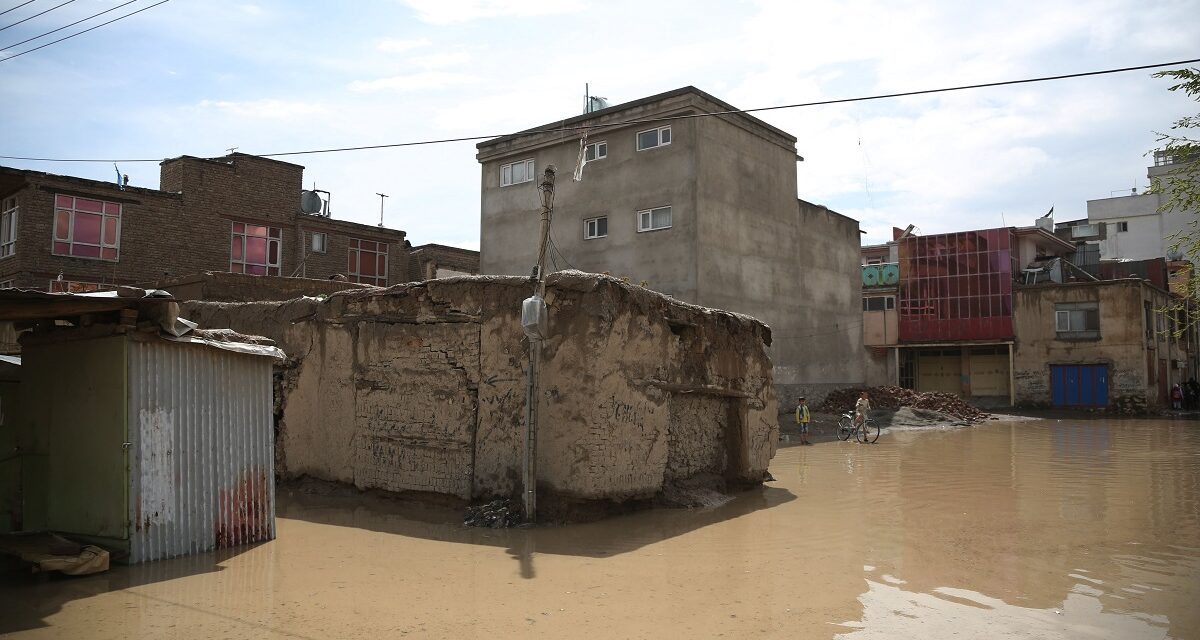 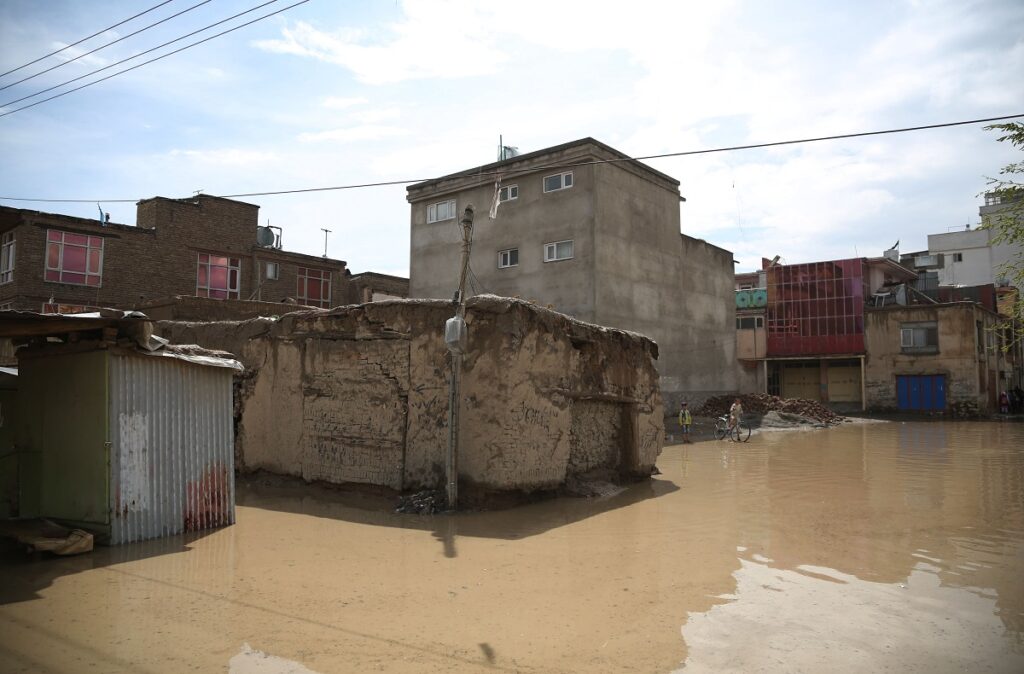 Kabul, June 23: The Taliban-led government in Afghanistan has confirmed that 400 people have died in the recent floods triggered by incessant rain across the country.

“The wounded have been evacuated to the hospitals. The people whose residences were damaged in the floods, they have been evacuated and provided with tents,” Mawlawi Sharfuddin Muslim, the deputy Minister of Natural Disaster Management, said in a statement on Wednesday.

The statement added that the floods have also inflicted financial losses. 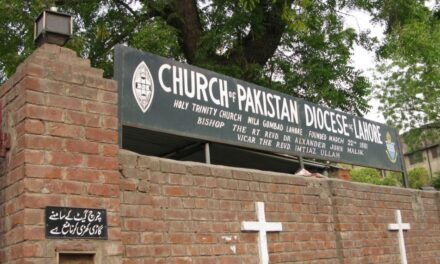 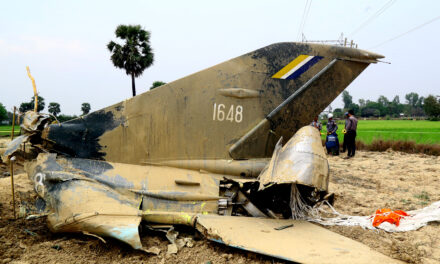 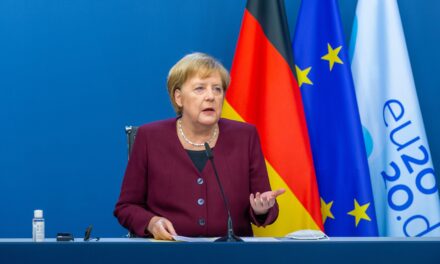 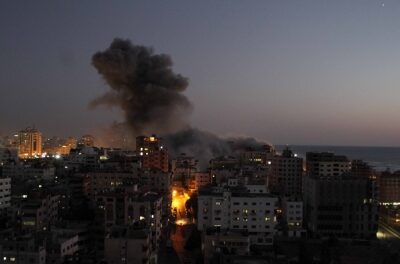 Palestinian issue: Is a solution possible?