Sushant’s sister on why she was off social media temporarily 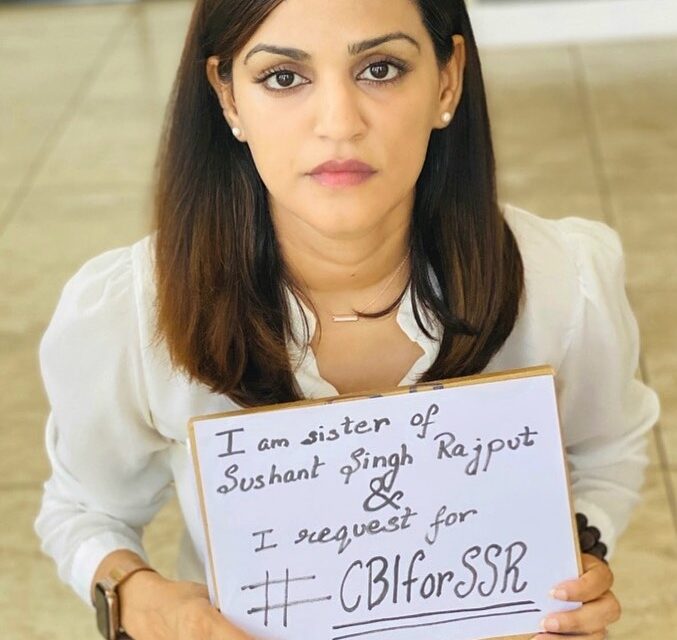 The late actor’s California-based sister also offered an explanation with a statement shared on Twitter apologising to Sushant’s fans.

She wrote: “Sorry, there were multiple log in attempts being made on my social media accounts so had to deactivate them.”

Sushant was found dead in his apartment on June 14. Mumbai Police initially probed the case and declared that the actor had committed suicide. The case has subsequently been taken over by CBI, with Narcotics Control Bureau and Enforcement Directorate joining the investigation. 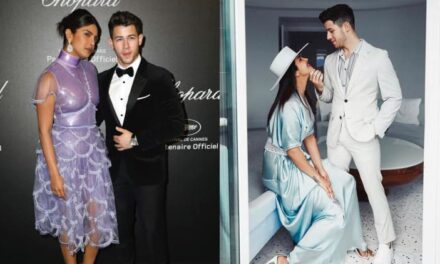 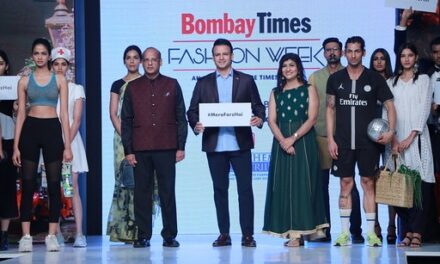 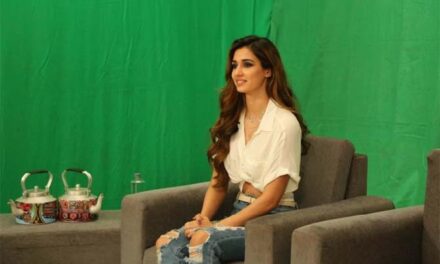 Has Anyone Ever Proposed To The Gorgeous Disha Patani? Listen from the Actress Herself!