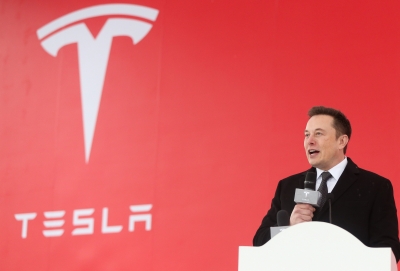 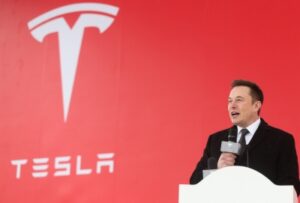 San Francisco, Jan 8 Tesla CEO Elon Musk said on Saturday that the electric car company is raising the price of its ‘full self driving’ (FSD) software to $12,000.

“FSD price will rise as we get closer to FSD production code release,” Musk added.

The software does not make Tesla vehicles fully autonomous.

Tesla FSD Beta enables Tesla vehicles to virtually drive themselves both on highways and city streets by simply entering a location in the navigation system, but it is still considered a level 2 driver assist system since it requires driver supervision at all times.

The driver remains responsible for the vehicle and needs to keep their hands on the steering wheel, ready to take control, the report said.

Tesla in October last year temporarily pulled back the latest version of its FSD beta software, less than a day after its release owing to false crash warnings and other issues.

In a tweet, Musk said the rollback was due to “some issues” with version 10.3. 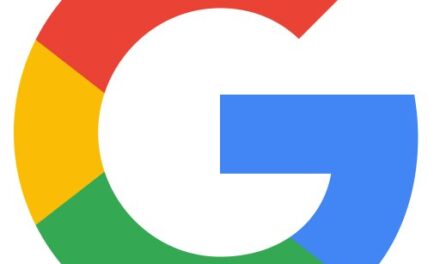 Google’s annual developer conference – while it is happening! 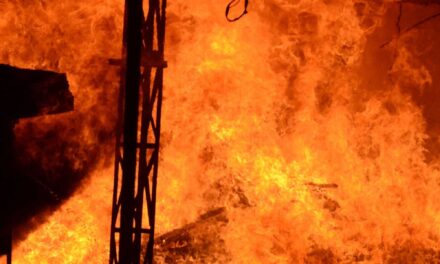 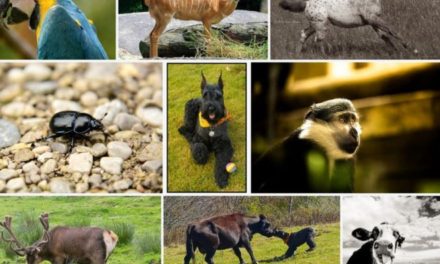 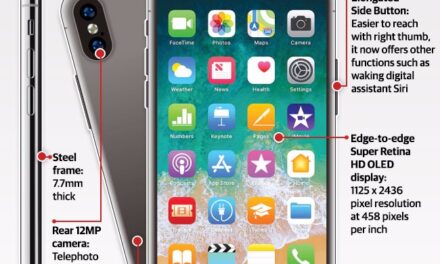 Apple’s new iPhone8 and iPhone X: all the details from the launch