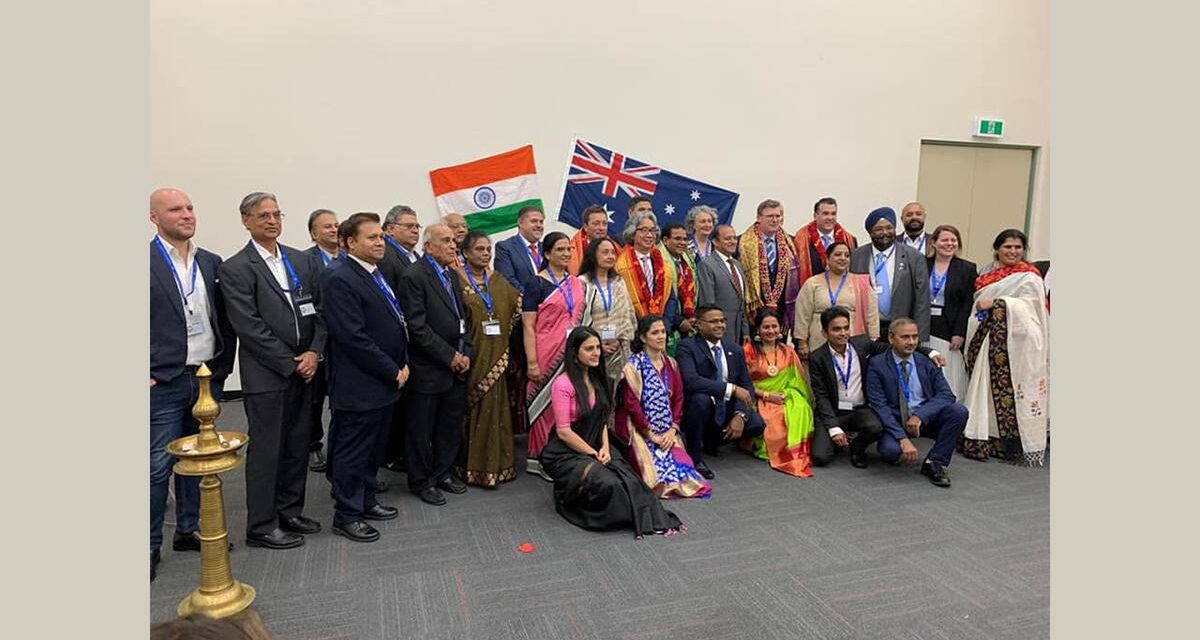 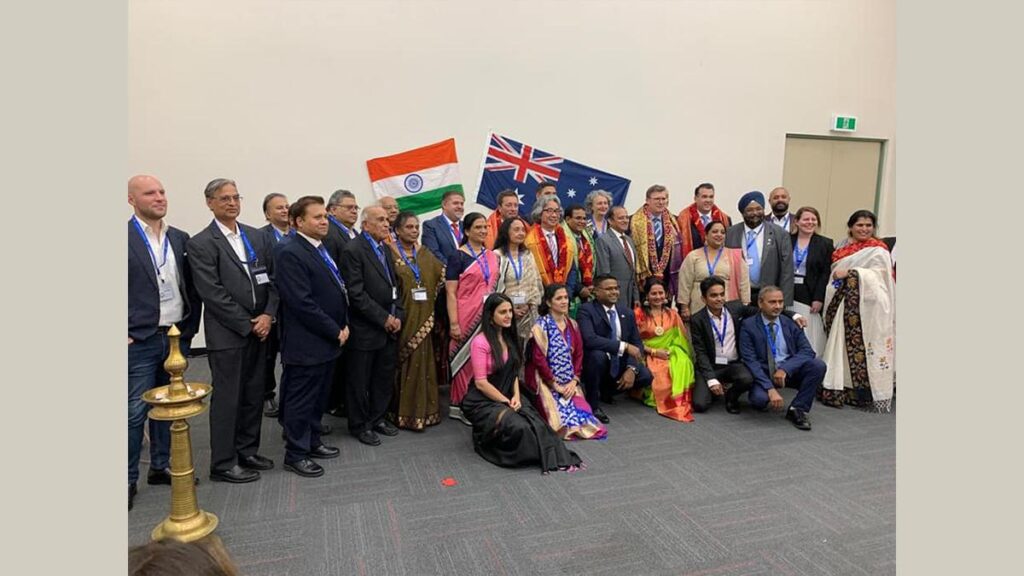 Indian communities across Victoria are set to benefit from a new Indian Community Centre opened by the Hon Alan Tudge MP in Rowville today.

The centre was partially funded by the Australian Government with $2.5 million in funding.

Federal Member for Aston Alan Tudge said that once final council approval is complete the two-storey building will be used as Victoria’s first Indian Community Centre, and include multiple assembly halls, a commercial kitchen, meeting and storage rooms, a carpark, an administration and reception area, offices for three Indian community peak bodies as well as a secure area for Museum India which showcases India’s rich history and heritage.

“This was an election commitment of the Morrison Government and I am so pleased to see it up and running,” Mr Tudge said.

“There are now over 200,000 people of Indian heritage in Victoria who call Australia home.”

“The Indian community is the fastest-growing diaspora in Australia and their values of aspiration and hard work have helped to shape modern Australia.”

“This centre will be a meeting place, a place for learning, for charitable activity and for sharing the rich Indian culture.”

“I hope everyone in the community will access it and be enriched by it.”

“In addition to Indian communities, this investment will produce long-term economic benefits to the region through generating increased foot traffic to local businesses,” the Deputy Prime Minister said.

“By supporting 2 jobs in construction and creating an expected 15 ongoing jobs after completion, in addition to using local businesses and supplies, this project will bring economic benefits to Knox for many years to come.” 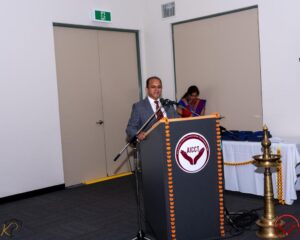 Chair of the Australia India Community Charitable Trust Vasan Srinivasan said that he was truly excited for the community centre to officially opened.

“I wish to thank the Morrison Government and our Deputy Prime Minister, the Hon. Michael McCormack for the funding and approval of this project, along with Hon. Alan Tudge and Hon. Michael Sukkar for their support to see this project formalised and delivered,” Mr Srinivasan said.

“I am also excited to see the Community Centre become the new home of the Museum India, which will be named in memory of Dr Dinesh Parekh – the collector and curator or the museum’s collection.”

The Australian Indian Community Charitable Trust are providing the remaining $892,232 of funding towards the project. 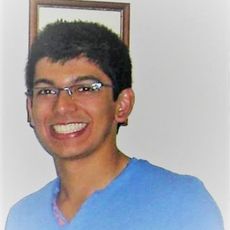 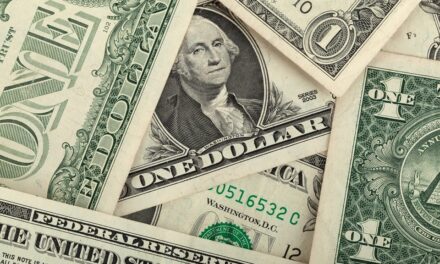 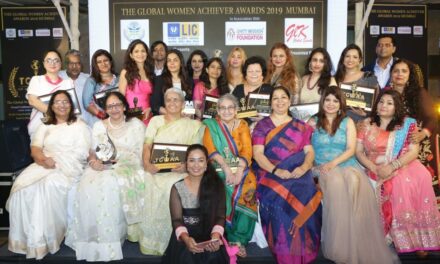 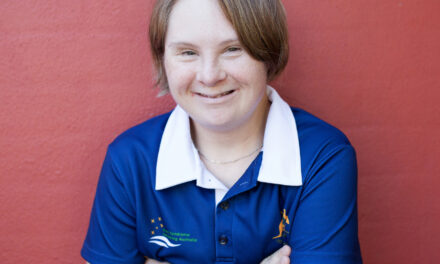