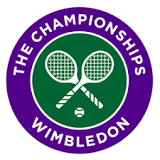 Roger Federer has won his record eighth Wimbledon title. Roger Federer beatMarin Cilic 6-3, 6-1, 6-4 in Sunday’s final. He has moved past Pete Sampras and William Renshaw in the first place on the list of male Wimbledon champions and has 19 Grand Slam titles, is the oldest man to win Wimbledon in the Open era. Roger is the first since Bjorn Borg in 1976, to go through the entire tournament without dropping a set.

“Holding the trophy now, after not dropping a set in the tournament, it’s magical really. I can’t believe it yet. It’s too much,” Federer said. “It’s disbelief I can achieve such heights. I wasn’t sure I would ever be here in another final after last year. I had some tough ones in the finals, losing two against Novak (Djokovic). “But I always believed. I kept on believing and dreaming I could get back. “Here am I today with the eighth. It’s fantastic, if you keep believing you can go far in your life.”

Federer was aided by the foot injury that left Cilic hobbled from midway through the first set and reduced the Croat to tears in the second set. Expressing sympathy for Cilic’s plight, Federer said “It’s cruel sometimes. He fought well. He’s a hero, congrats on a wonderful tournament Marin.”

Roger Federer insisted he fully intends to defend his Wimbledon title in 2018!

In the women’s category, Garbine Muguruza is the new Wimbledon champion at 23. Muguruza won 7-5, 6-0 in 77-minutes, against Venus Williams, winning on her third match point, following a challenge.

The Spaniard, clutching the Venus Rosewater Dish, said, “This was my hardest match of the tournament. I grew up watching Venus play, she’s an inspiration, it was incredible to play her in the final. When I lost here two years ago, I said I would be back, so here I am.” Muguruza, who claimed a cheque of 2,200,000 pounds for her win, added, “I was nervous. I always dreamed of being here. I wanted to win. I had lost a major final and I had won one, I knew the difference. The first set was tough, both of us had chances.”

Muguruza, cheered on by an animated Conchita Martinez, who had clinched the grasscourt Slam 23 years ago, said the older Spaniard’s confidence had rubbed off on her.

Murray got his hands on the Wimbledon mixed doubles silverware 10 years after first winning it with Jelena Jankovic. The 31-year-old also won the Australian and US Open men’s doubles titles in 2016. 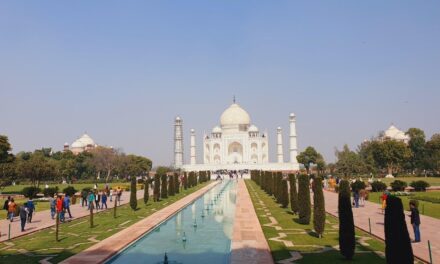 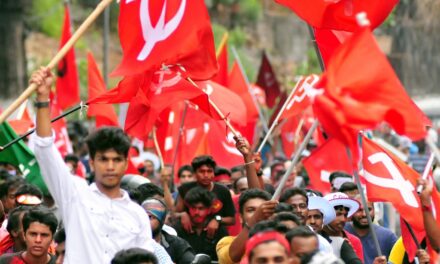 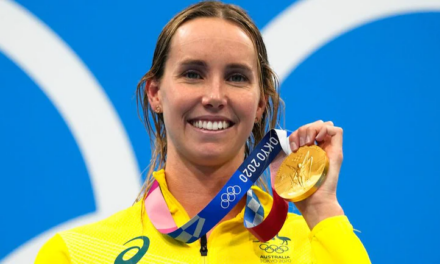 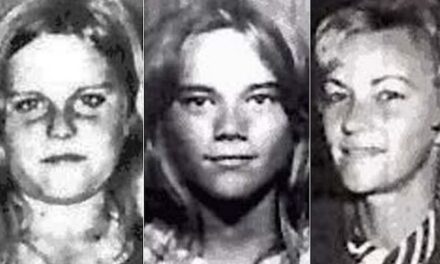