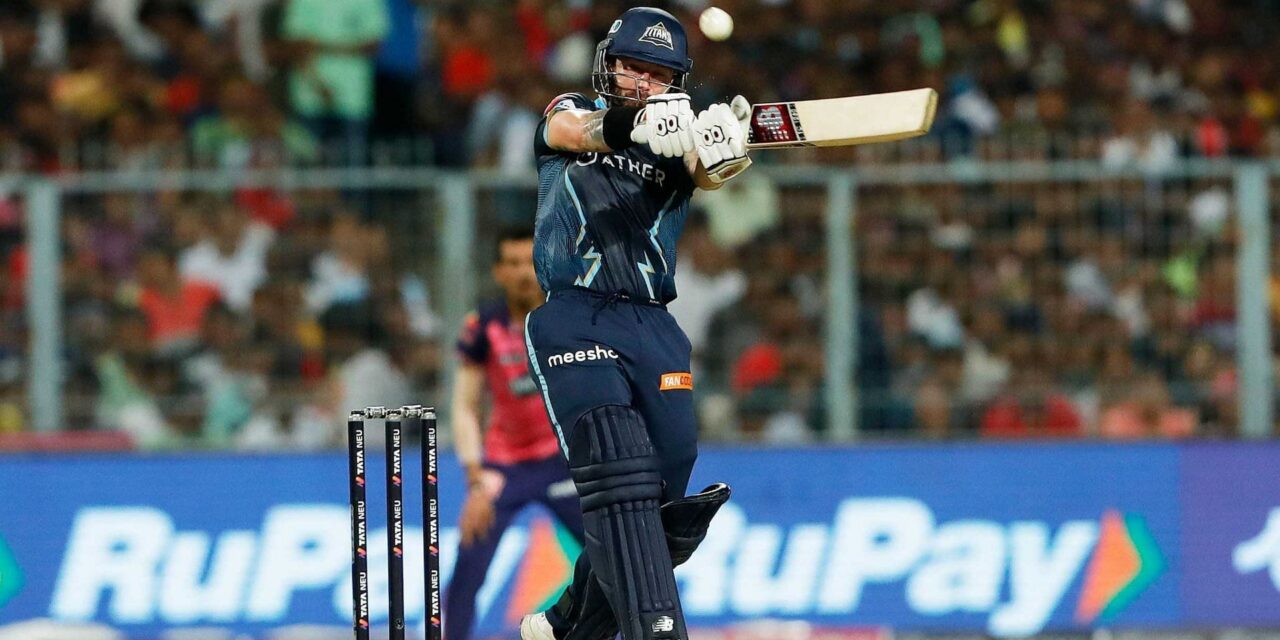 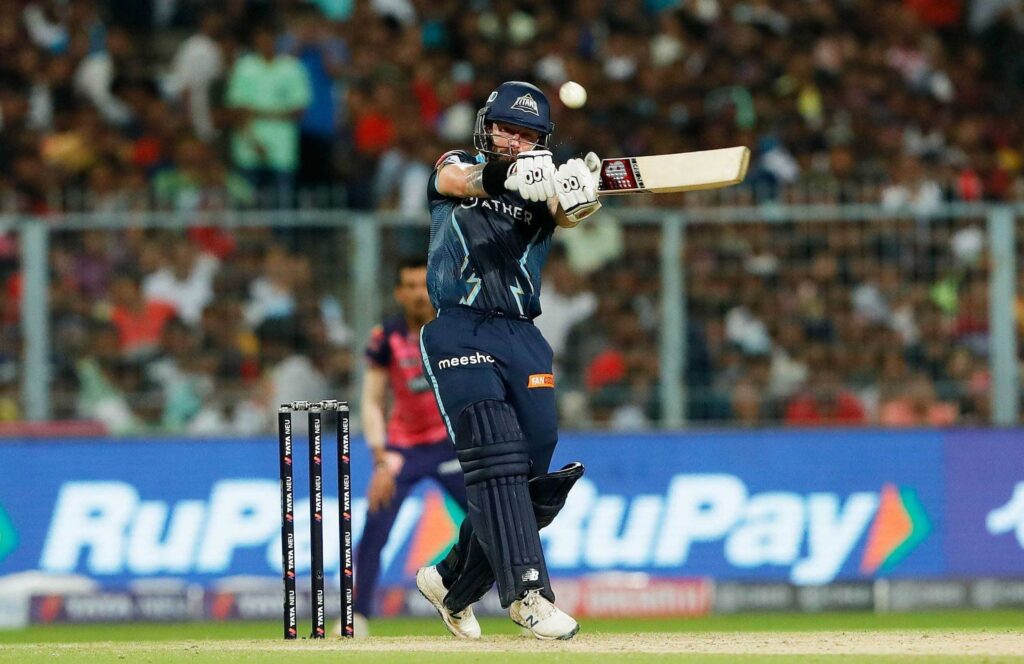 Melbourne, May 31: Gujarat Titans batter Matthew Wade has termed winning the Indian Premier League (IPL) title as the next best thing to lifting the men’s T20 World Cup, saying that he will never be able to forget the electric atmosphere inside the Narendra Modi Stadium during the final on Sunday.

Wade was also a member of the Australian side under skipper Aaron Finch, which won its maiden ICC T20 World Cup in the UAE last year defeating Trans-Tasman neighbours New Zealand in the final.

Having been part of two tournament-winning campaigns, Wade said that he never though he would ever play in front of a sell-out crowd of more than 1,04,000 people in the final against Rajasthan Royals in Ahmedabad.

“It’s a close to winning a World Cup as you can get,” Wade told SEN Radio. “It was a crazy atmosphere and something I’ll never forget — 104,000 people; I didn’t think I’d ever play in front of that many.

“(It was) a different kind of feeling to a World Cup where you’ve spent a few years trying to build a team to get there but this one has got all the glitz and glamour on it, and they do it differently over in India and they put on a show,” said Wade, who didn’t enjoy a great stint with the Hardik Pandya-led franchise, dishing out below-par scores in almost every match he got to play for the franchise.

With newbies Titans winning, Wade became the 16th Australian to win an IPL, according to cricket.com.au. The 34-year-old’s lean patch continued in the final as well, as he scored eight off 10 balls, though he joined the long list of Australians — including legends like the late Shane Warne, Adam Gilchrist, Shane Watson, Andrew Symonds, Brett Lee and Matthew Hayden — to have won the biggest franchise-based cricket tournament in the world.

“(I was) a little bit disappointed with my tournament but as a team we’ve (Titans) played unbelievably well, we’ve had four or five guys that have really got going.”

The Australia’s T20 ‘keeper will get to spend just a couple of days at home before the Finch-led side takes off to Sri Lanka for the white-ball series.

“I’ll basically just drop my kit off then head back over to Sri Lanka, come back (home) for about a month for some time off, play (England’s) Hundred for Birmingham and then seven or eight T20Is between now and the World Cup,” he said.

“I don’t think I’ll be pushing on too far after that at international level. I’m excited for the next three or four months, it’s going to be good time in my life and cricketing life, I’m going to enjoy it for sure,” he added. 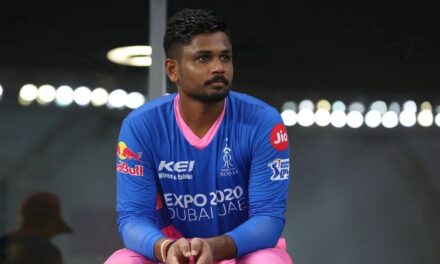 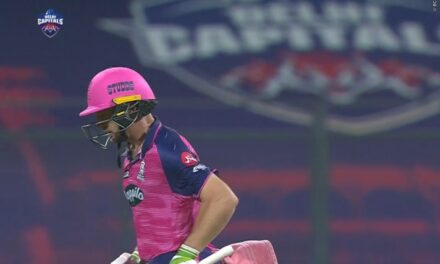 IPL 2022: Buttler sets plethora of records with third century of the season 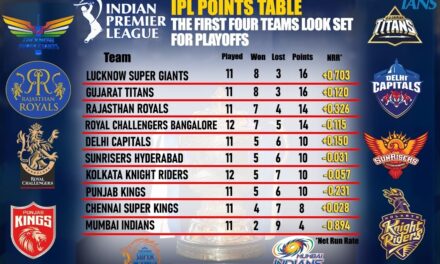 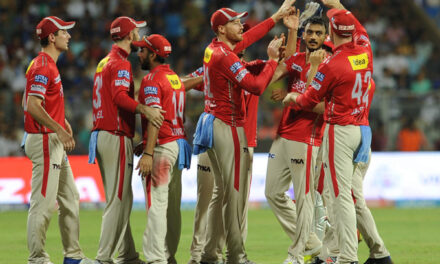 KXIP crowned kings after beating MI in 2nd Super Over