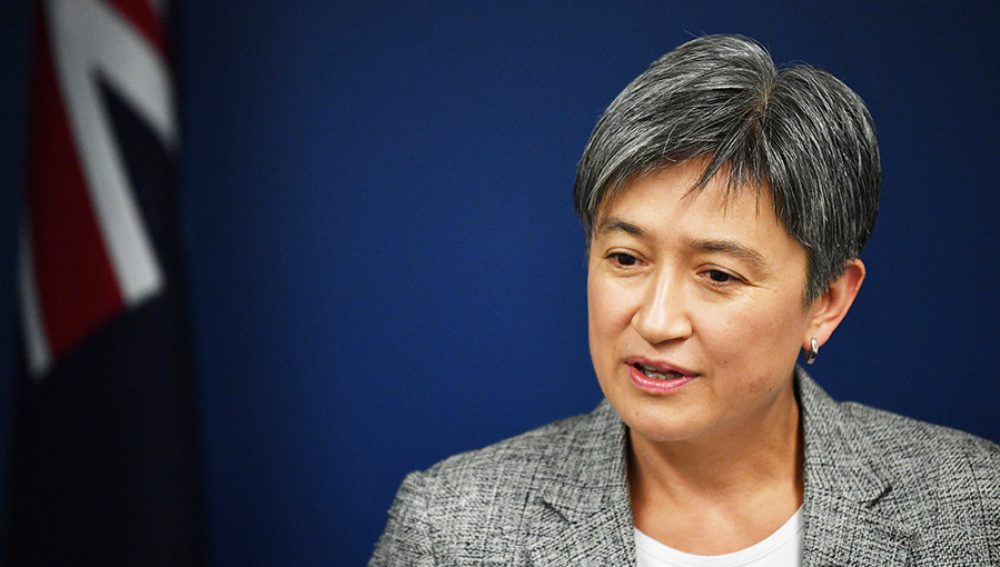 The Foreign Minister of Australia, Penny Wong announced that the country would attempt to end the trade blockages and seek to defrost the icy relations with China. Wong said: “We all know we have our differences. There are challenges in the relationship. We believe engagement is necessary to stabilise the relationship. We won’t be making any concessions regarding Australia’s interests. We don’t believe those blockages are in our interests. We would say to China, “they are not in China’s interests.”

India at G20: Indian EAM meets Chinese, Russian counterparts
On 7 July, Indian External Affairs Minister (EAM) Jaishankar met the Chinese Foreign Minister and Russian Foreign Minister on the sidelines of the G-20 Summit in Bali. Indian Minister tweeted: “Met FM Sergey Lavrov of Russia on the sidelines of the Bali #G20FMM. Discussed bilateral matters of mutual interest. Also exchanged views on contemporary regional and international issues including the Ukraine conflict and Afghanistan.” He tweeted the same day: “Began my day in Bali by meeting FM Wang Yi of China. The discussion lasted one hour. Focused on specific outstanding issues in our bilateral relationship pertaining to the border situation. Also spoke about other matters including students and flights.” 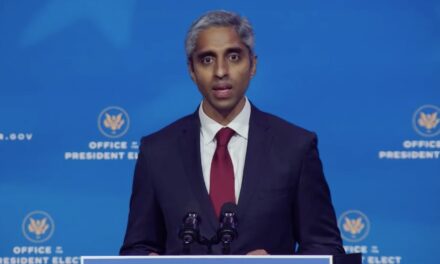 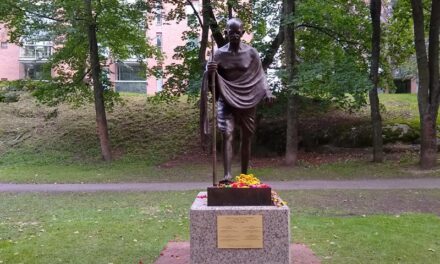 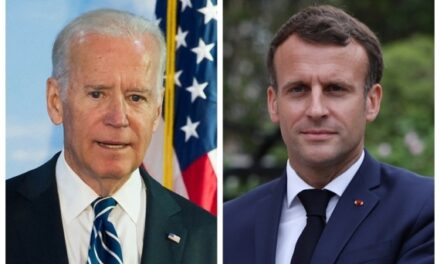 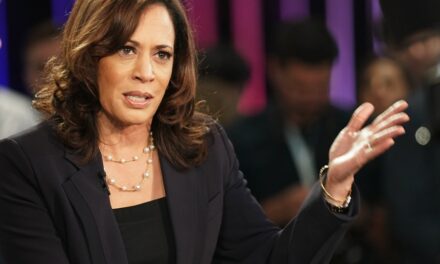 Democratic Convention in the US