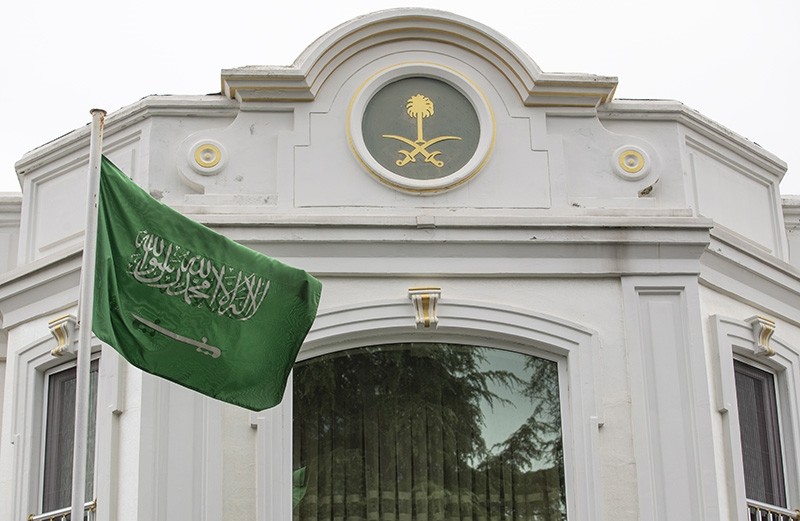 What happened?
On 13 July, US President Joe Biden landed at the Tel Aviv airport on his historic tour of the Middle East. On 14 July, Biden held high-level diplomatic talks with Israel’s Prime Minister Yair Lapid to form the Jerusalem US-Israel Strategic Partnership Joint Declaration. Investments in Israel’s security, Iran’s nuclear threat, the I2U2 summit, reaffirming the two-state solution and broadening Abraham accords were the key tenets of the declaration.

He also stated: ‘the connection between the Israeli people and the American people is bone deep’. To conclude Israel’s visit, Biden inaugurated the Meccabiah games or the ‘Jewish Olympics’, one of the world’s largest sporting events.

On 15 July, Biden traveled to the West Bank and visited a hospital. Later, in a meeting with the President of the Palestinian Authority Mahmoud Abbas, Biden approved a total aid of USD 316 million going to hospital networks in Gaza and West Bank, Palestine’s refugees, and coping with grain shortage due to the Ukraine war.

Addressing the killing of Palestine-American reporter, Shireen Abu Akleh Biden stated: ‘The United States will continue to insist on a full and transparent accounting of her death and will continue to stand up for media freedom everywhere in the world’. However, Palestine’s authorities are angry with the tour, calling it a ‘mere lip service’ since Biden failed to mention Israel’s attacks on Palestine and involvement in the killing of Abu Akleh. Protesters gathered in Gaza asking Biden to go home, and journalists showed up to the press conference wearing Abu Akleh t-shirts in solidarity.

On 15 July, Biden traveled to Saudi Arabia, the most tense part of the tour. Relations between the US and Saudi Arabia went cold after the killing of Washington Post columnist Jamal Khashoggi, who was a Saudi dissident. Eighteen Joint agreements were signed with King Mohammed Bin Salman in oil, clean energy, healthcare, and space. Biden discussed opening Saudi’s airspace to all states, including Israel. He also attended the Jeddah Security summit, which involved the GCC+3 grouping.

What does it mean?
The US has firmly declared its Israel-friendly positioning in the Middle East, with warm ties and Biden being described as a ‘Zionist’ by Lapid. Biden has reaffirmed his commitment to the region and has pushed for new agreements that will change the pattern of relations between states in the Middle East. The opening up of airspace by Saudi Arabia to Israel hints at the first step in normalizing ties between the two rival states. However, a possible Israel- Saudi relationship could prove volatile and unstable, given that Saudi does not recognize Israel. American presence and mediation remain necessary to foster any possible re-construction of diplomatic ties between the two states.

The Joint Declaration signed by the US and Israel presents statements aimed at Iran’s nuclear program. Biden has utilized this tour as a pressure tactic to force Iran into an agreement since the ongoing JCPoA talks have resulted in a stalemate. However, since Israel does not believe diplomatic talks alone are necessary, Biden may now push for stronger sanctions in the deal. A growing anti-Iran sentiment has angered Iran and it has accused the US of spreading ‘Iranophobia’ in the region. However, this is likely to impact Iran’s relations since states like the UAE are clear in their stance: ‘open to cooperation but not against any one nation’.

To conclude, a short tour of the Middle East will not change power balances in the region in the short term. However, it does open up possibilities for a potential shift in relations in the long term. 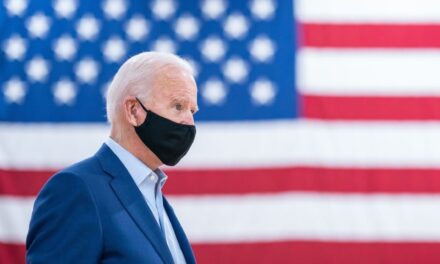 Greet new US Prez Biden via Snapchat lens from home 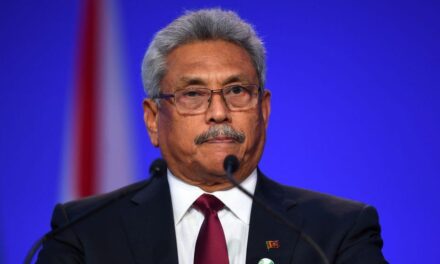 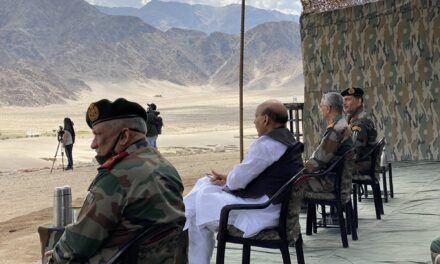 India and China into the fourth round: Dialogues, Agreements and Challenges of Disengagement 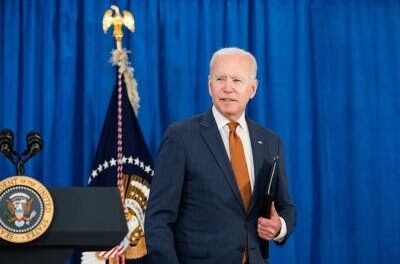