IPL 2022: Been frustrating not getting the results we wanted to get, admits Tim David 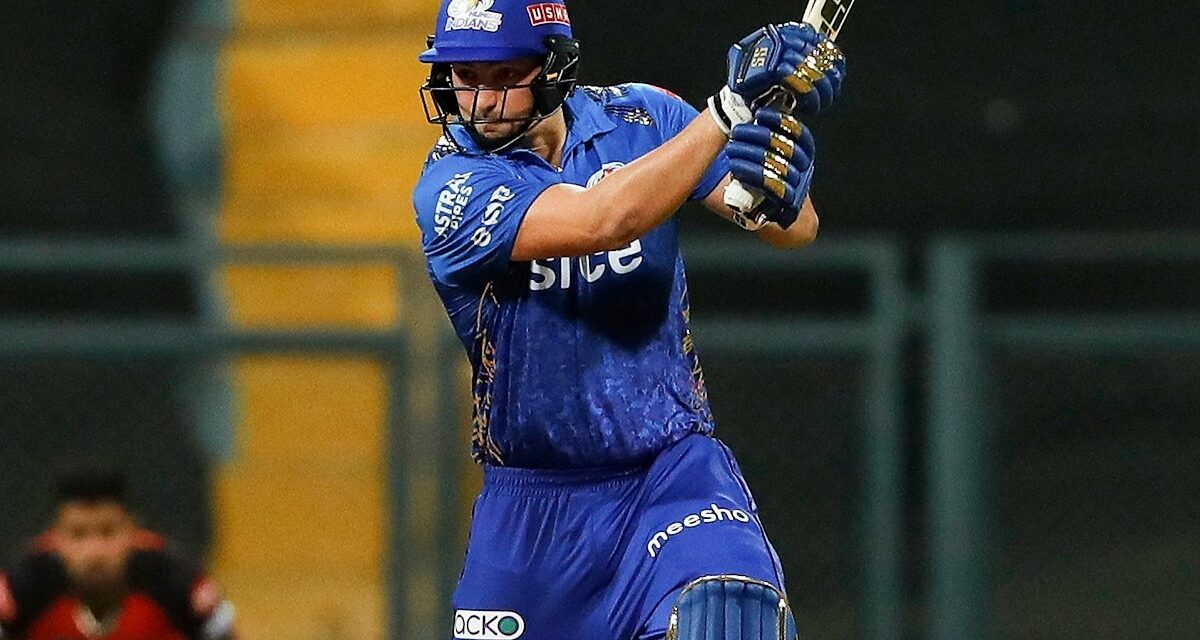 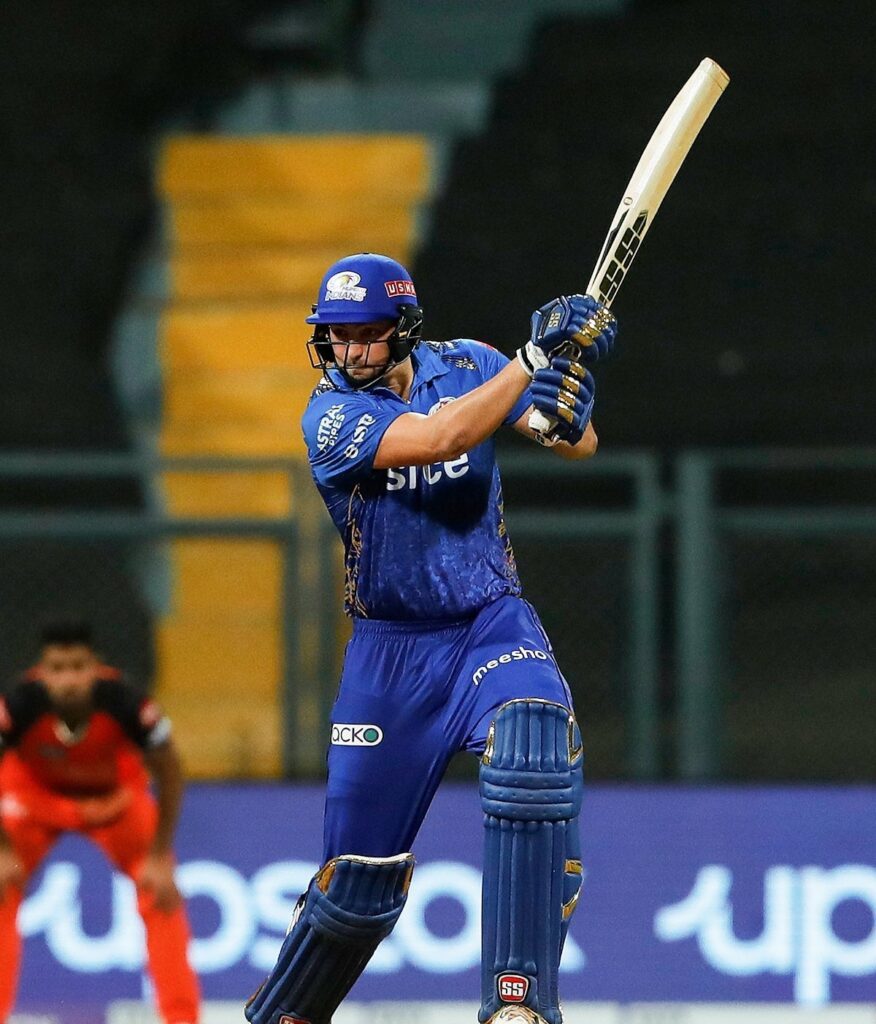 Mumbai, May 27: IPL 2022 has been a season to forget for Mumbai Indians, with the five-time champions finishing at the bottom of the table with just four wins out of 14 league matches. Now, big-hitting batter Tim David admitted that there was frustration when the desired results weren’t coming.

Mumbai’s season began with eight losses on the trot before taking a win against Rajasthan Royals on April 30. Though they managed three more wins, including a five-wicket victory over Delhi Capitals to send Royal Challengers Bangalore into the playoffs, it was too late for the Rohit Sharma-led side to make a turnaround in their campaign.

“There’s been times when it’s been frustrating not getting the results we wanted to get straightaway. But it’s also been a rewarding season in terms of that we’ve been challenged. Personally, I’ve been challenged,” said David in a video posted by the franchise on their social media accounts.

In his first year for Mumbai after being bought by them for INR 8.25 crores in the mega auction, David was dropped after scores of 12 and 1 in the first two matches. He was eventually recalled into the playing eleven from the win against Rajasthan and showed his dazzling batting skills with an unbeaten 44 against Gujarat Titans, an 18-ball 46 against Sunrisers Hyderabad and ended the tournament with an 11-ball 34 against Delhi.

“I played a couple of games at the start and that was a good experience, my first time playing for MI. First games in India. And then, I obviously was sitting out for the team combination. As a player, it’s tough to deal with because you think you’ve got something to give the team and that’s just a period of time you have to accept. Try and support the teammates as much as you can,” stated David on not getting much game time in the first half of IPL 2022.

At the same time, he explained that he used the period on the sidelines to work hard on his fitness and skills. “I spent a fair bit of time in the gym, probably more than I could do if I was in the playing XI. I worked really hard on my batting, trying to be more stable at the crease and trying to have a more controlled swing. So I would like to think I have got quite a bit stronger. I think I’ve improved so much. It’s been a really good period of growth for me and also some experience on the field.”

David ended the campaign with 186 runs in eight matches at an average of 37.20 and a strike rate of 216.27. The 26-year-old conceded that settling into a new team environment was hard but felt comfortable as the tournament progressed.

“Initially, when you first come into an environment, you don’t know many people. So, it can feel a bit rigid or structured. But as we have gotten further into the tournament, you get more comfortable with everyone that’s here with us as part of the MI team. You get some different relationships with people. Spent a lot of time with Chappie (Paul Chapman) in the gym. So that’s been good.”

He signed off by saying that youngsters like Ishan Kishan, Tilak Varma and Ramandeep Singh are Mumbai’s players for the future editions. “There are some younger guys with some good exuberance. Guys like Ishan (Kishan), he’s an experienced player but he’s good fun to be around and get a bit of energy from him. Can always have a bit of a laugh. Another one I enjoy is Tilak. Having a bit of fun with him. Ramandeep, these guys are all players for the future.” 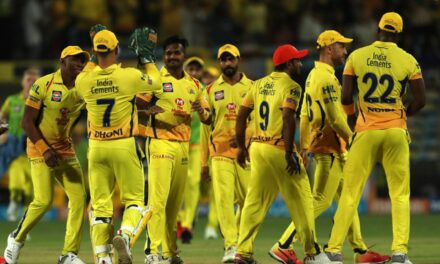 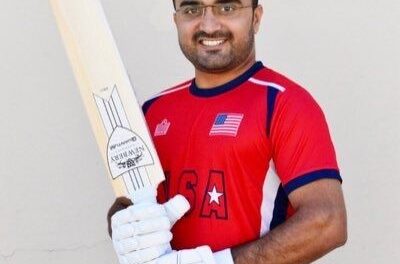 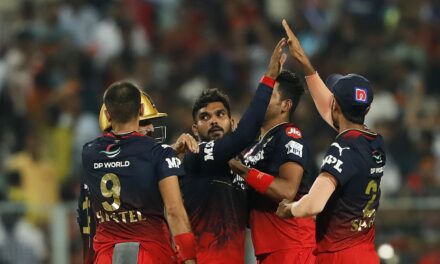 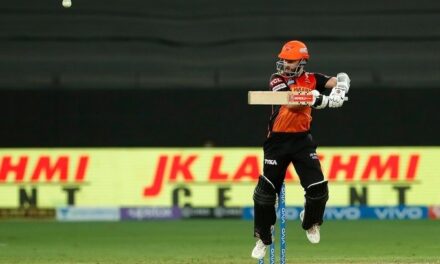