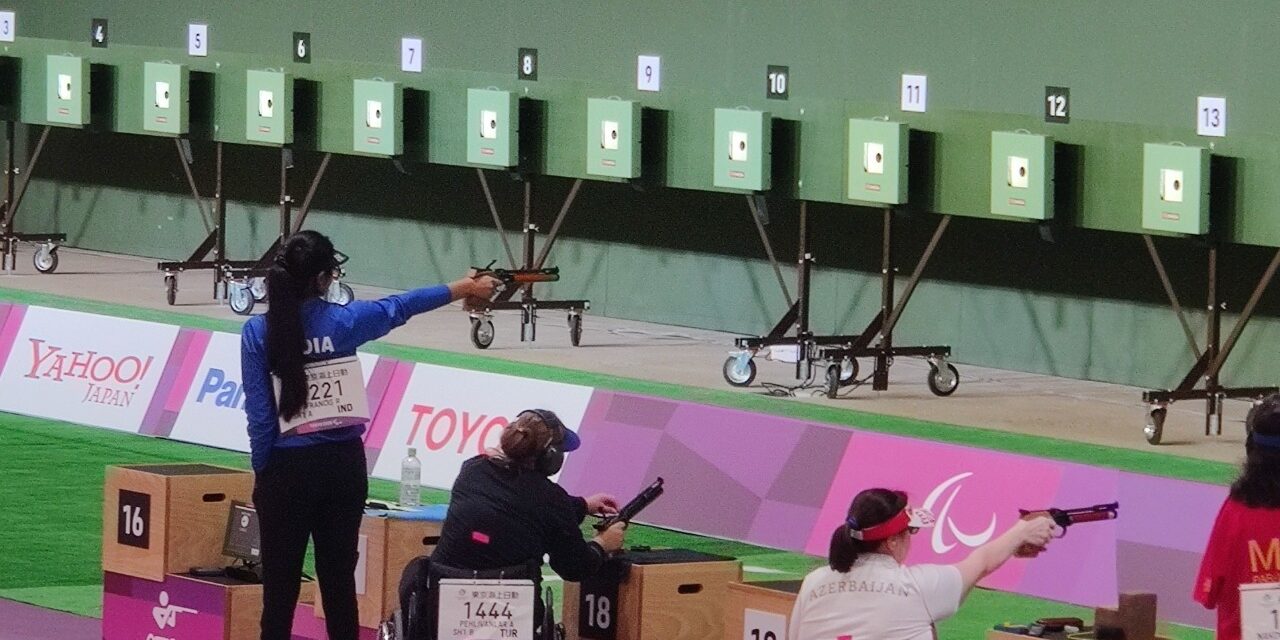 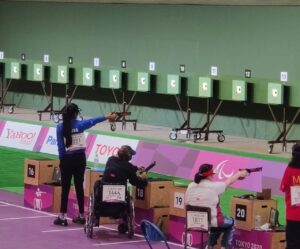 Tokyo, Aug 31 India’s Rubina Francis has qualified for the final in P2 – Women’s 10m Air Pistol SH1, finishing seventh in the qualifying round here on Tuesday.

Rubina, the 22-year-old from Jabalpur in Madhya Pradesh, had set the World Record in the finals at the World Cup in Lima, Peru in June. She was born with an impairment to her leg.

In May 2021, she was one of a number of Indian para shooters to contract Covid-19 while at the national training camp. She was unable to train for more than a month, until days before the World Cup event in Lima, Peru, where she won gold in the women’s SH1 10m air pistol and secured a quota place for India for Tokyo.

Incidentally, both Avani Lekhara, who won gold in women’s 10m air rifle standing on Monday, and Swaroop Unhalkar, who finished fourth in R2 – Men’s 10m Air Rifle Standing, had also finished seventh in the qualifying round.

India is expecting a good haul of medals from the Tokyo Paralympic Games. 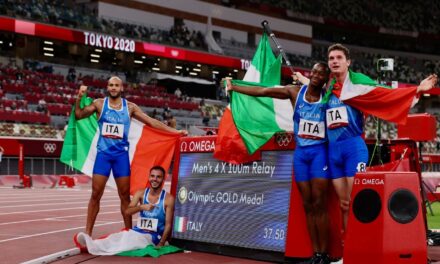 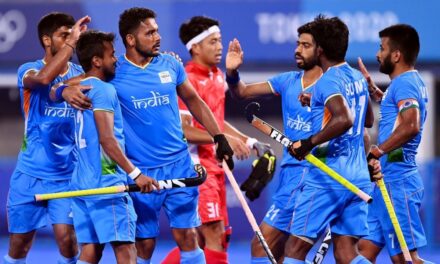 Punjab hockey players to get Rs 2.25 cr each on winning Oly gold 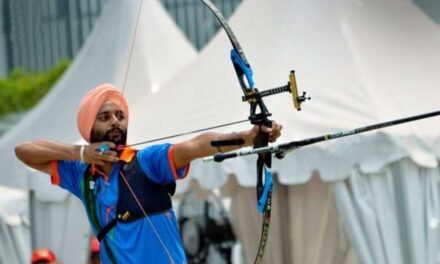 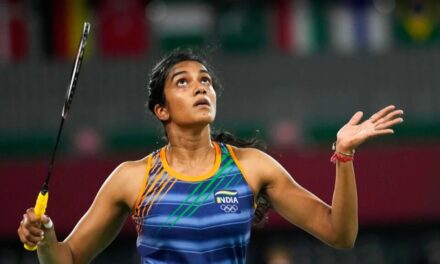