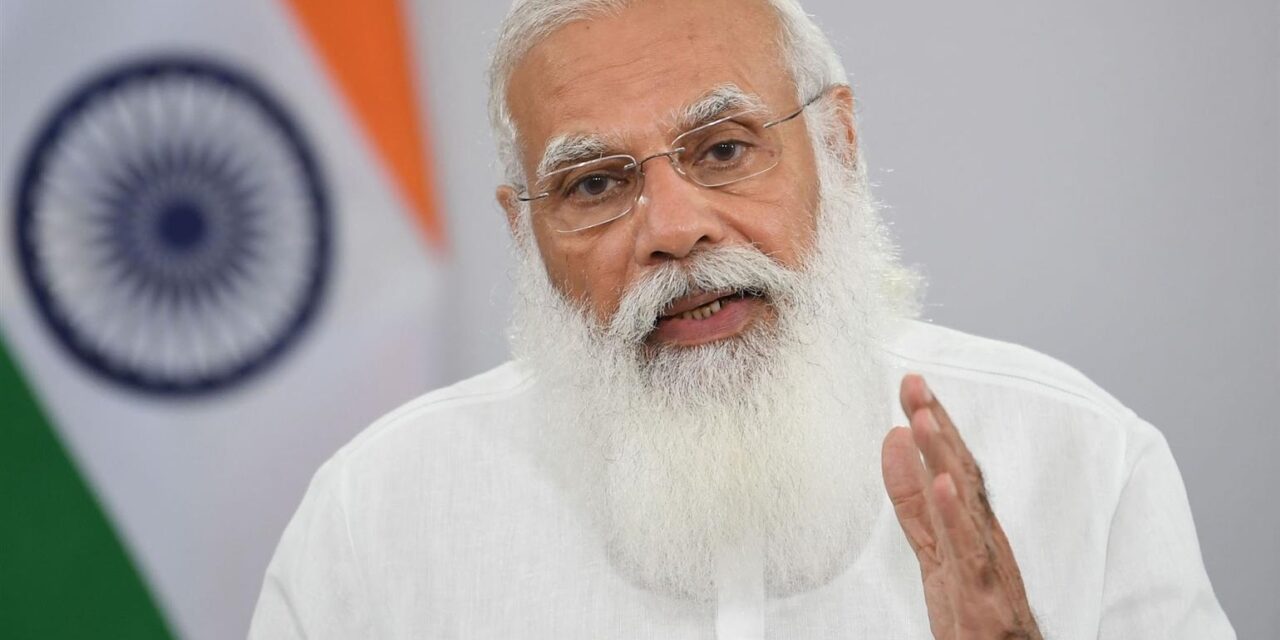 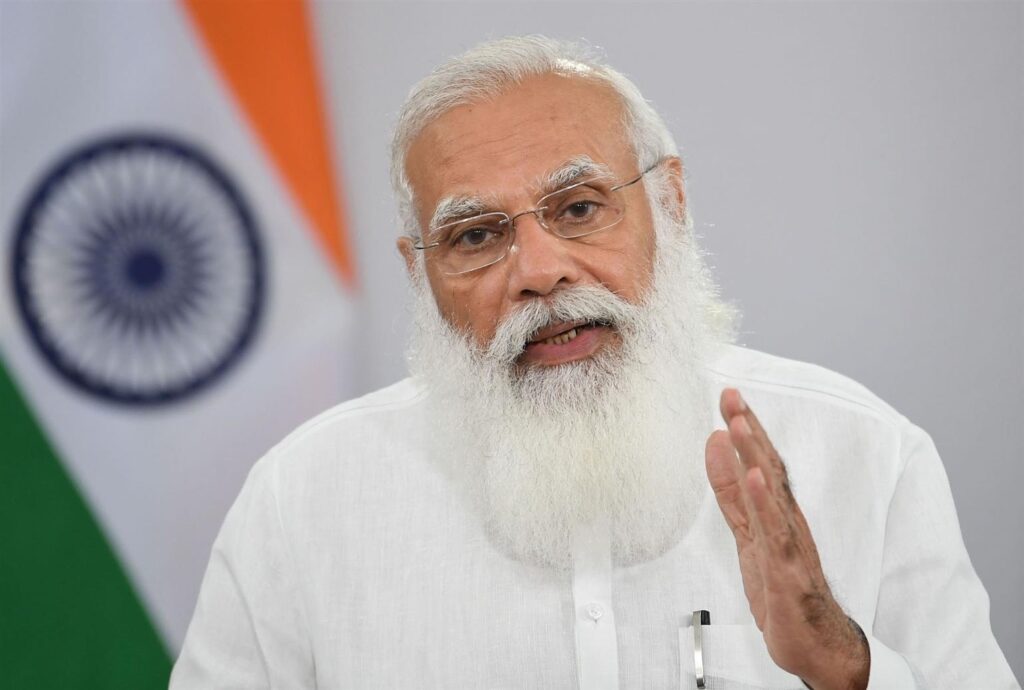 New Delhi, June 22: Prime Minister Narendra Modi is set to visit Germany from June 26 to 27 to attend the G7 Summit and to the United Arab Emirates on June 28.

Modi will be visiting Schloss Elmau, Germany at the invitation of Chancellor of Germany, Olaf Scholz, for the G7 Summit under the German Presidency on June 26 and 27.

“During the Summit, the Prime Minister is expected to speak in two sessions that include environment, energy, climate, food security, health, gender equality and democracy,” the Ministry of External Affairs (MEA) said in a statement.

In an effort to strengthen international collaboration on the important issues, other democracies such as Argentina, Indonesia, Senegal and South Africa have also been invited, it said, adding, “On the sidelines of the Summit, Prime Minister will also hold bilateral meetings with leaders of some of the participating countries.”

The invitation to G7 Summit is in keeping with the tradition of strong and close partnership and high-level political contacts between India and Germany.

The Prime Minister’s last visit to Germany was on May 2 for the sixth edition of the India-Germany Inter-Governmental Consultations (IGC).

After attending the G7 Summit, the Prime Minister would be travelling to the United Arab Emirates (UAE) on June 28 “to pay his personal condolences on the passing away of Sheikh Khalifa bin Zayed Al Nahyan, the former UAE President and Abu Dhabi Ruler.”

PM will also take the opportunity to congratulate Sheikh Mohamed bin Zayed Al Nahyan on his election as the new President of UAE and ruler of Abu Dhabi, the MEA said.

Prime Minister will depart from UAE the same night on June 28. 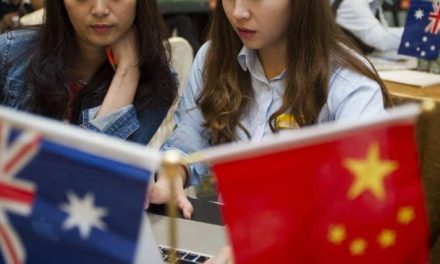 Chinese investors have poured $40b into Australia in four years 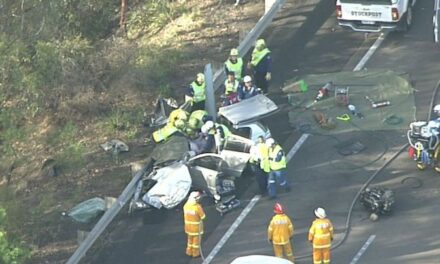 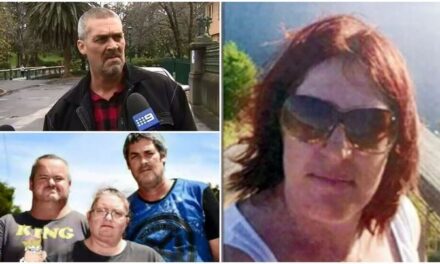 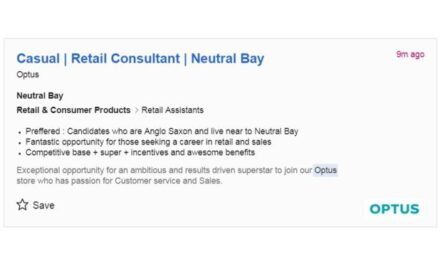