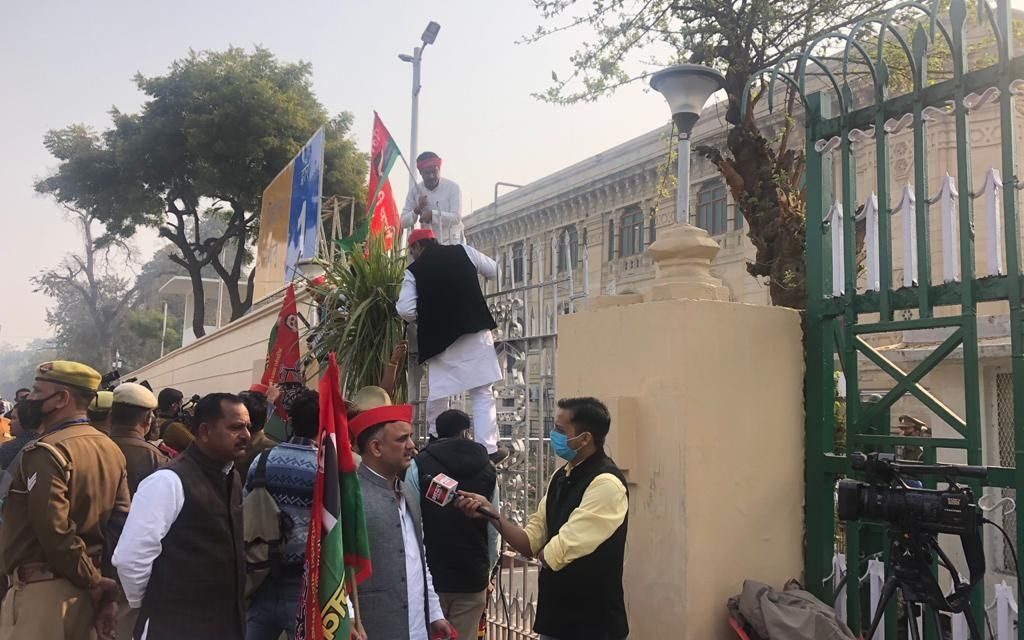 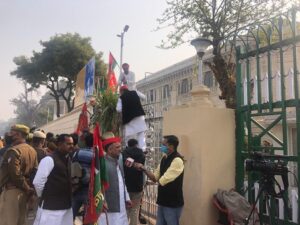 Lucknow, Feb 18 (IANS) Samajwadi Party legislators staged a protest outside the Vidhan Bhawan on Thursday, before the Budget Session of the Uttar Pradesh Assembly began.

The legislators who arrived on bicycles to protest against rising prices, sat below the statue of Chaudhary Charan Singh and expressed their solidarity with the agitating farmers.

Some of them carried sugarcane sticks to protest against the state government’s refusal to increase the minimum support price of sugarcane this year.

Samajwadi Party MLC Rajesh Yadav came on a tractor with a bundle of sugarcane sticks and was taken into custody by the police.

Another MLC Udaiveer Singh told reporters: “We will continue to protest inside and outside the Assembly and no amount of force can break our resolve.”

The Budget Sessions will continue till March 10 and the opposition has decided to corner the government on several issues, including farmers’ protest, law and order situation. 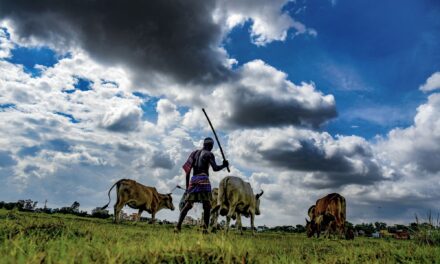 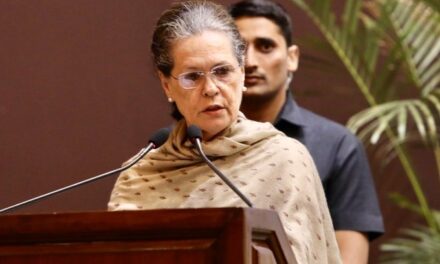 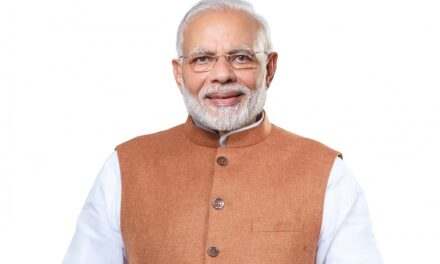 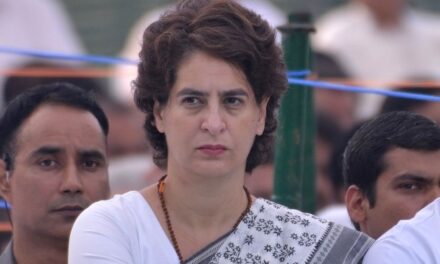