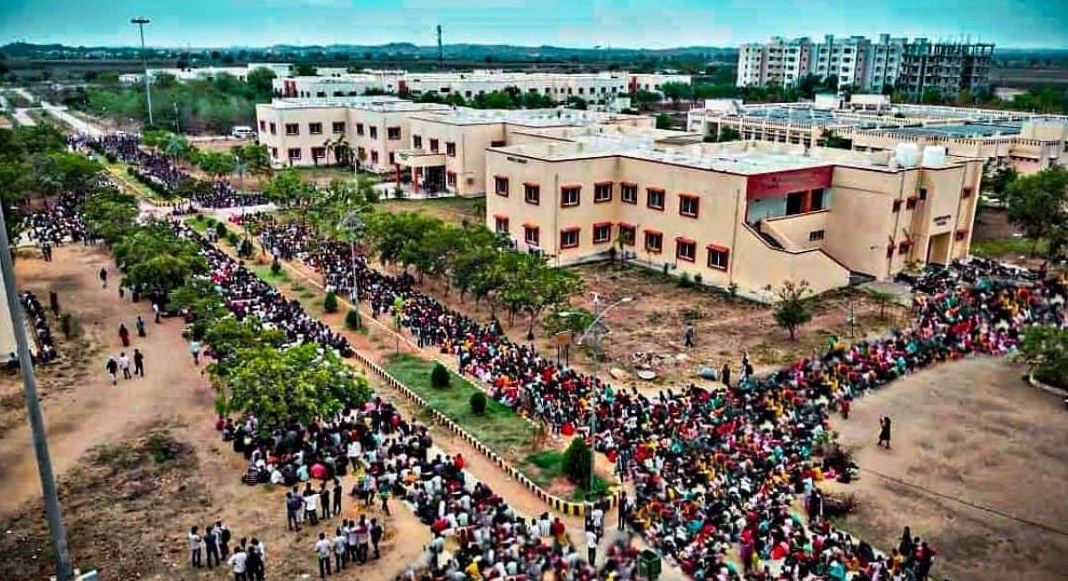 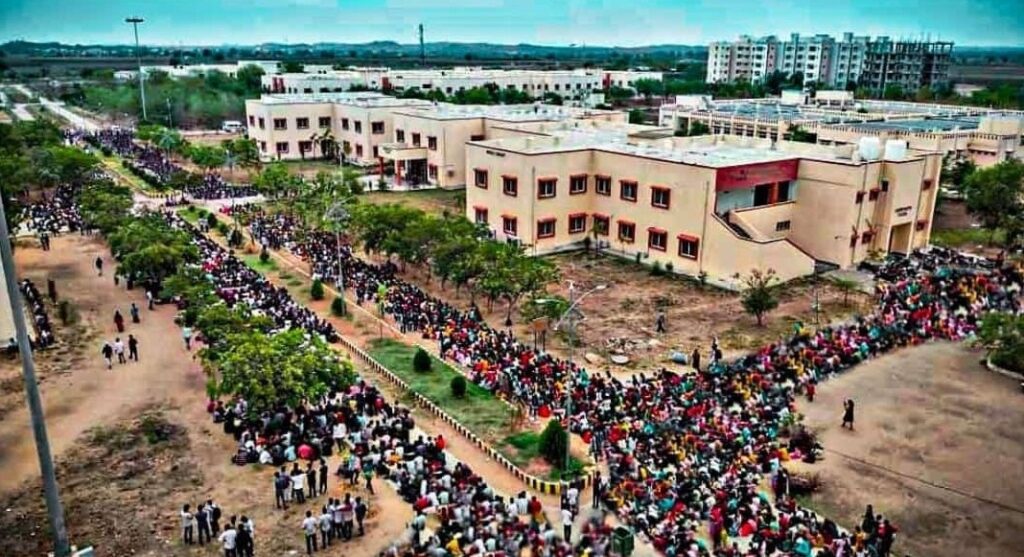 Hyderabad, June 15: Students of Rajiv Gandhi University of Knowledge and Technologies (RGUKT) in Telangana continued their protest for the second consecutive day on Wednesday.

Students of RGUKT, popularly known as IIIT Basara, at Basara town in Nirmal district, were staging a sit-in at the main gate of the building in support of their demands.

They are protesting over poor quality of food and demanding improvement of other basic amenities and also appointing a regular vice-chancellor.

Braving the rains, hundreds of students continued their protest on a second day. They were holding placards and raising slogans to highlight their 12 demands.

Police have made elaborate security arrangements to maintain law and order. Senior officials were monitoring the situation. The police were also keeping a tight vigil to prevent students from coming out of the premises.

The students have complained that the food being served in the hostel mess is of poor quality. They alleged that on several occasions, small insects and frogs were found in the hostel food.

“We don’t even have a proper drinking water facility. Though this was brought to the notice of the authorities many times, no action was taken,” a student leader said.

The students have vowed to continue their protest till their problems are addressed.

Meanwhile, education minister Sabitha Indra Reddy has said that she has called a meeting with the vice-chancellor. She assured that all issues will be resolved as soon as possible.

The minister’s assurance came after IT minister K. T. Rama Rao tweeted that he would bring the issues to the notice of the education minister. Rama Rao was responding to a tweet by a student drawing his attention to the problems. Battini Teja Goud wrote that 8,000 students are sitting on the road and waiting for his reply. 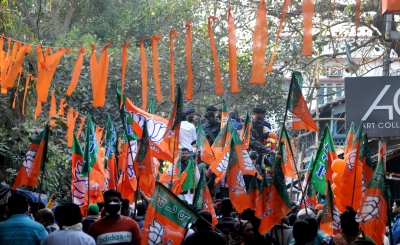 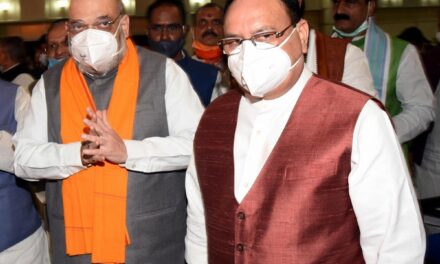 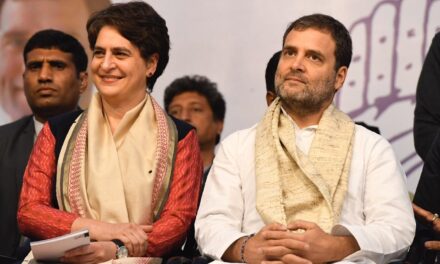 After Rahul quit, Priyanka was ready to work under non-Gandhi chief 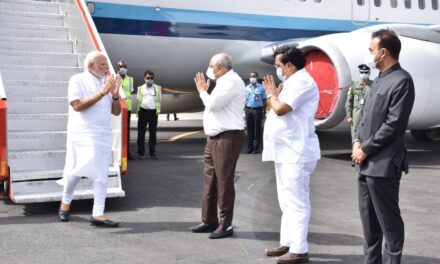