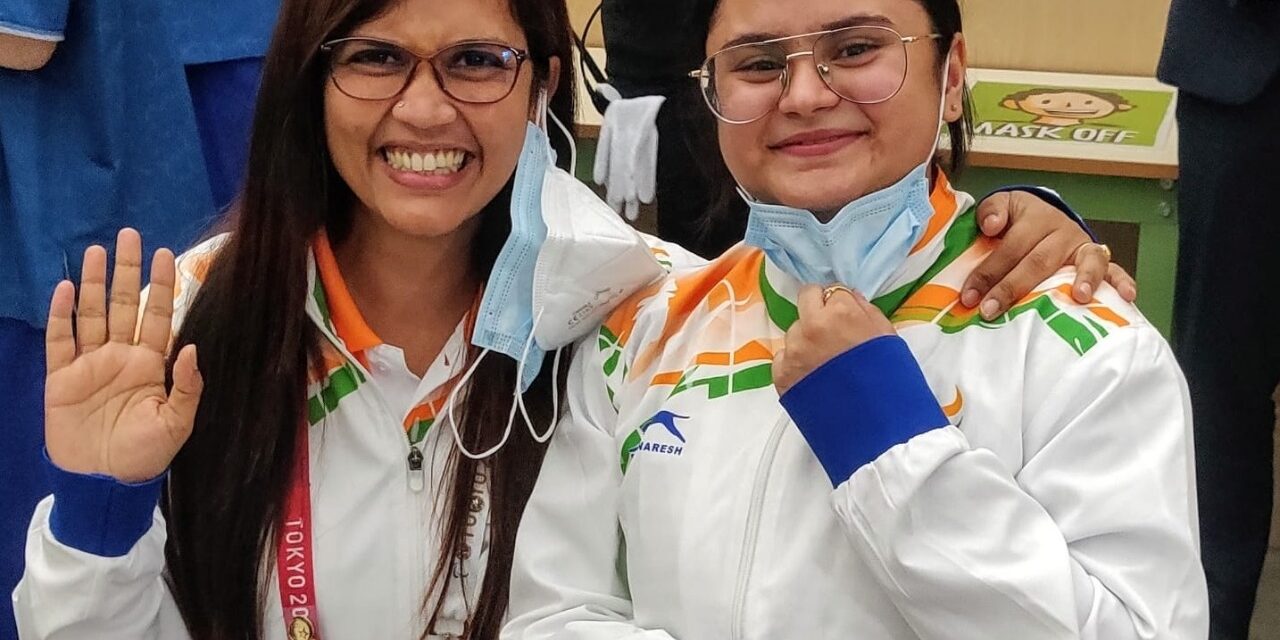 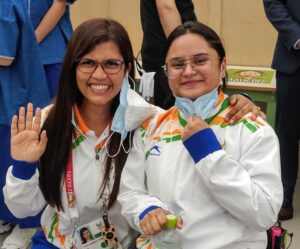 Tokyo, Aug 30 India’s Avani Lekhara won the first gold medal for the country at the Tokyo Paralympic Games in Women’s 10m Air Rifle SH1 with a world record score of 249.6 in the elimination round on Monday.

The 19-year-old Avani, who sustained spinal cord injuries in a car accident in 2012, qualified seventh for the final but shot superbly to leapfrog to the top in the final.

China’s Zhang Cuiping took silver,as she did in Rio 2016, with a score of 248.9 while Ukraine’s Iryna Schetnik finished with a total of 227.5 for bronze. 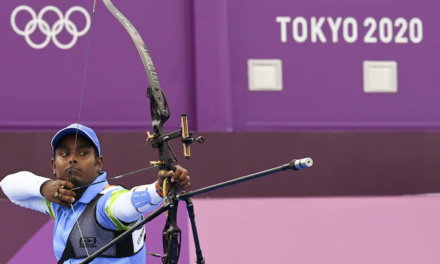 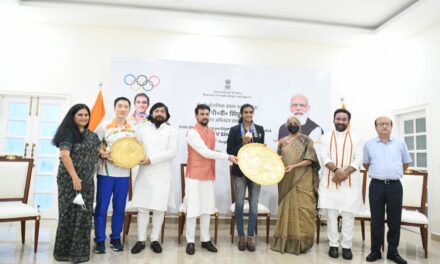 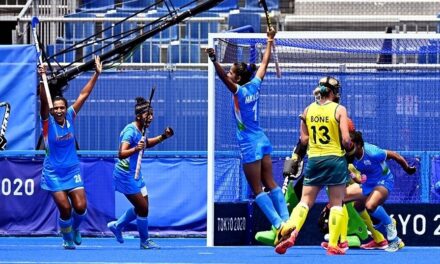 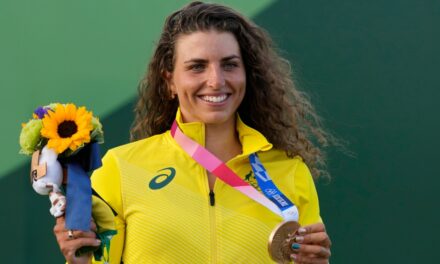